POGBA AND IBRAHIMOVIC ARE UNTOUCHABLE 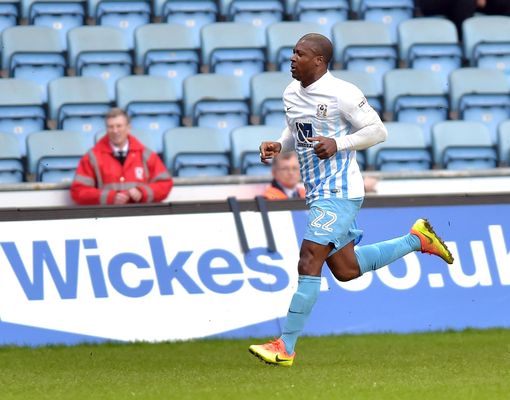 Red Devils manager warns big-name summer signings that they must earn their stripes like everyone else at Old Trafford this season. Jose Mourinho insists none of his Manchester United stars are untouchable, not even Paul Pogba or Zlatan Ibrahimovic. ’United lucky to have Mourinho. The Portuguese famously described the nucleus of his team during his first stint at Chelsea as "untouchable", with the likes of John Terry, Frank Lampard and Didier Drogba starring in that squad.
United forked out a record fee to land Pogba from Juventus in the close-season, while Ibrahimovic arrived as one of the most feared strikers in world football despite being 34 when he signed. However, Pogba has struggled for form since returning to Old Trafford and Ibrahimovic has failed to score in his past four Premier League matches after netting four in as many top-flight matches to kick off the campaign. And Mourinho says no one is guaranteed a place in his line-up.
’Man Utd have gained 8 million PSG fans’ "No [Pogba and Ibrahimovic are not untouchable]," he said ahead of Thursday's Europa League tie against Fenerbahce.  "That was 11 years ago [that Mourinho described some Chelsea players as untouchable], different Premier League, different situation. "[Chelsea were] the best team by far, that's a different story. ’Ibrahimovic the signing of the season’ "Nobody is untouchable now. Untouchable in our team I think has to be the spirit, the commitment, the pride, the commitment to the club, the respect to the fans.  "That has to be untouchable, but not players."
Ibrahimovic has just one goal in his past seven appearances for United, that coming in the scrappy 1-0 victory over Zorya in the Europa League. Football Manager 2017 simulates Brexit But Mourinho, who also worked with the Ibrahimovic at Inter, says he "could not be happier" with the impact the Sweden great has made on the squad.