PHOTOS: Mendy Trains Alongside Cech Ahead Of Chelsea Clash With West Brom 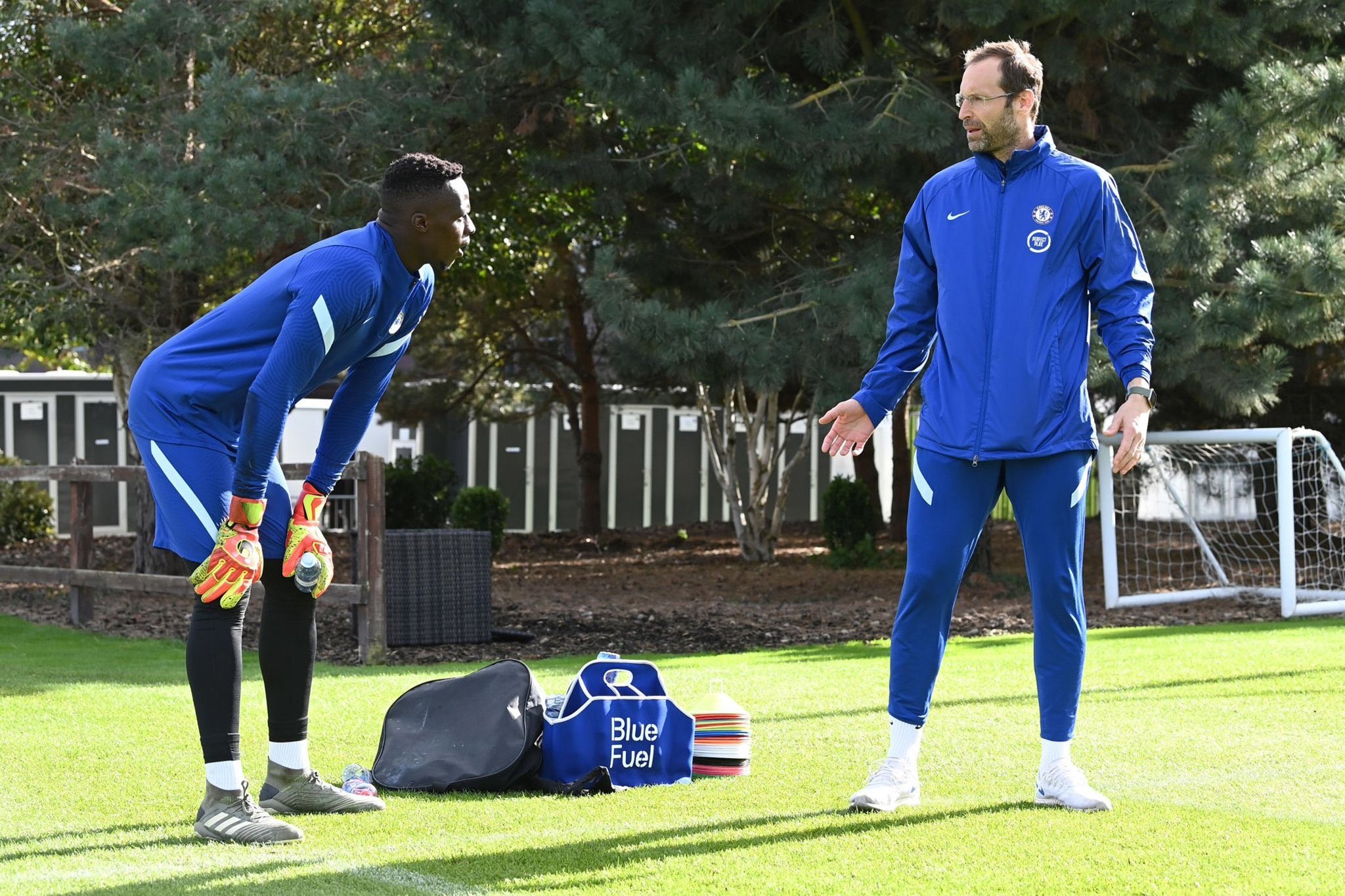 Chelsea are set to face West Brom in their third Premier League game this season. The Blues will hope to secure all three points against the Baggies after losing 2-0 to defending champions Liverpool last weekend. 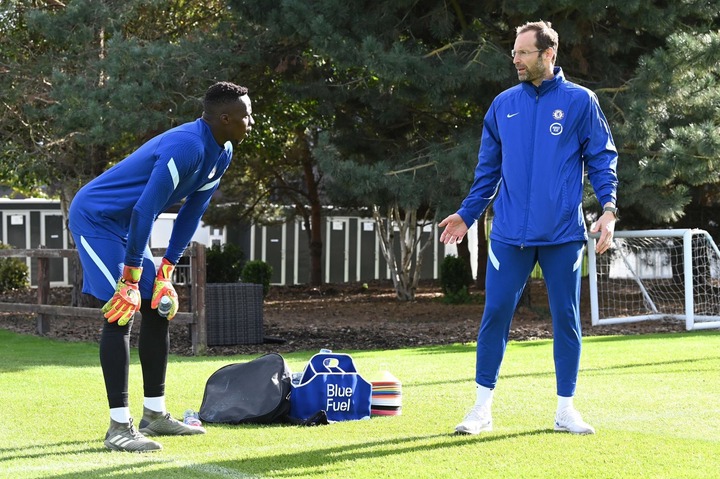 The Senegalese international completed his move to Chelsea from French Ligue 1 side on Thursday.

Mendy has been tipped to take over from Kepa Arizzabalaga this season after the Spanish goalie's performance since last season has been awful.

Chelsea released an official statement on their website to confirm Mendy's training on Friday.

"Edouard Mendy has been at Cobham today for his first session as a Chelsea player. Here, we've compiled some of the best images of our new goalkeeper in action." the club confirmed.

Here are pictures of Mendy in training 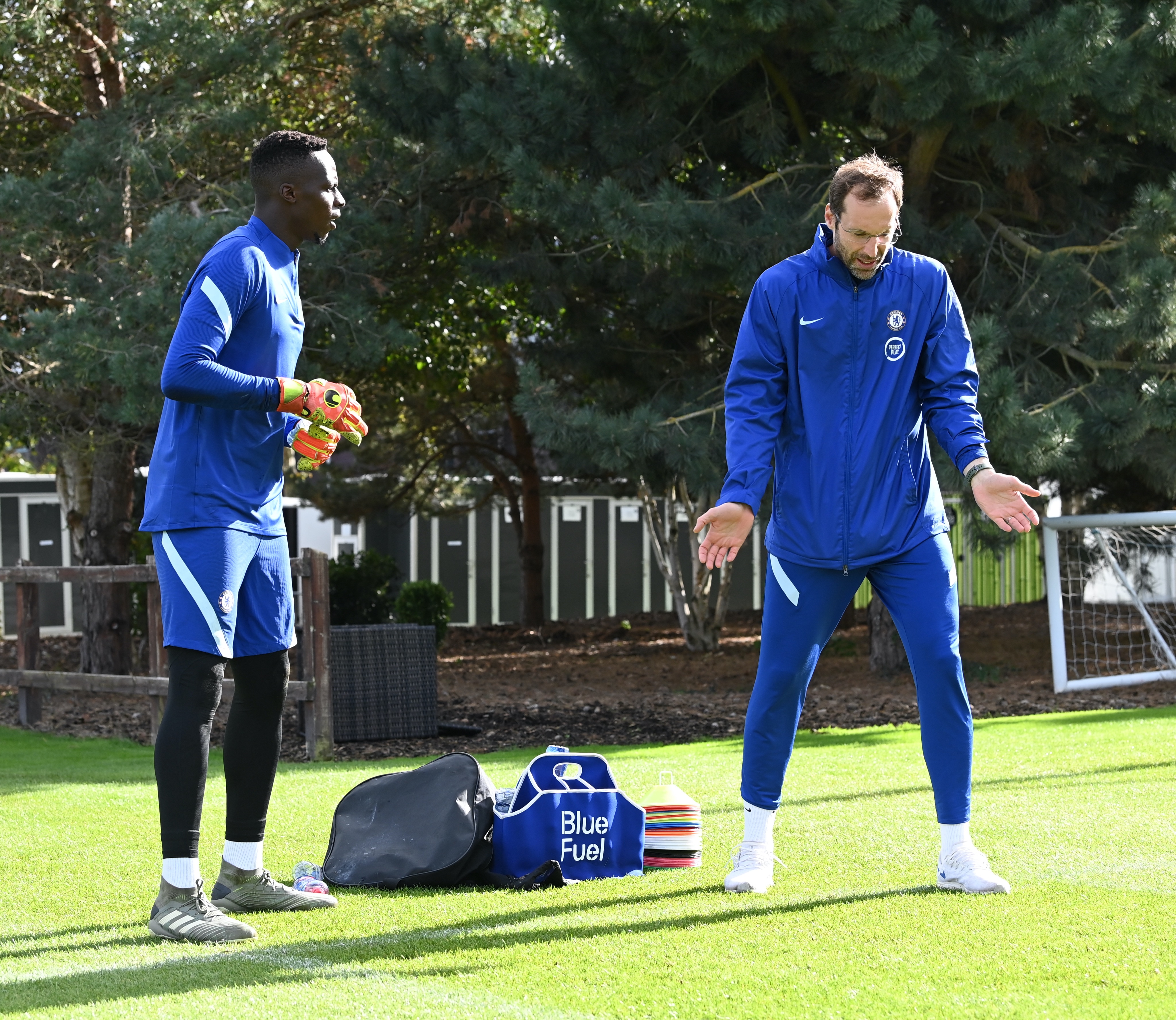 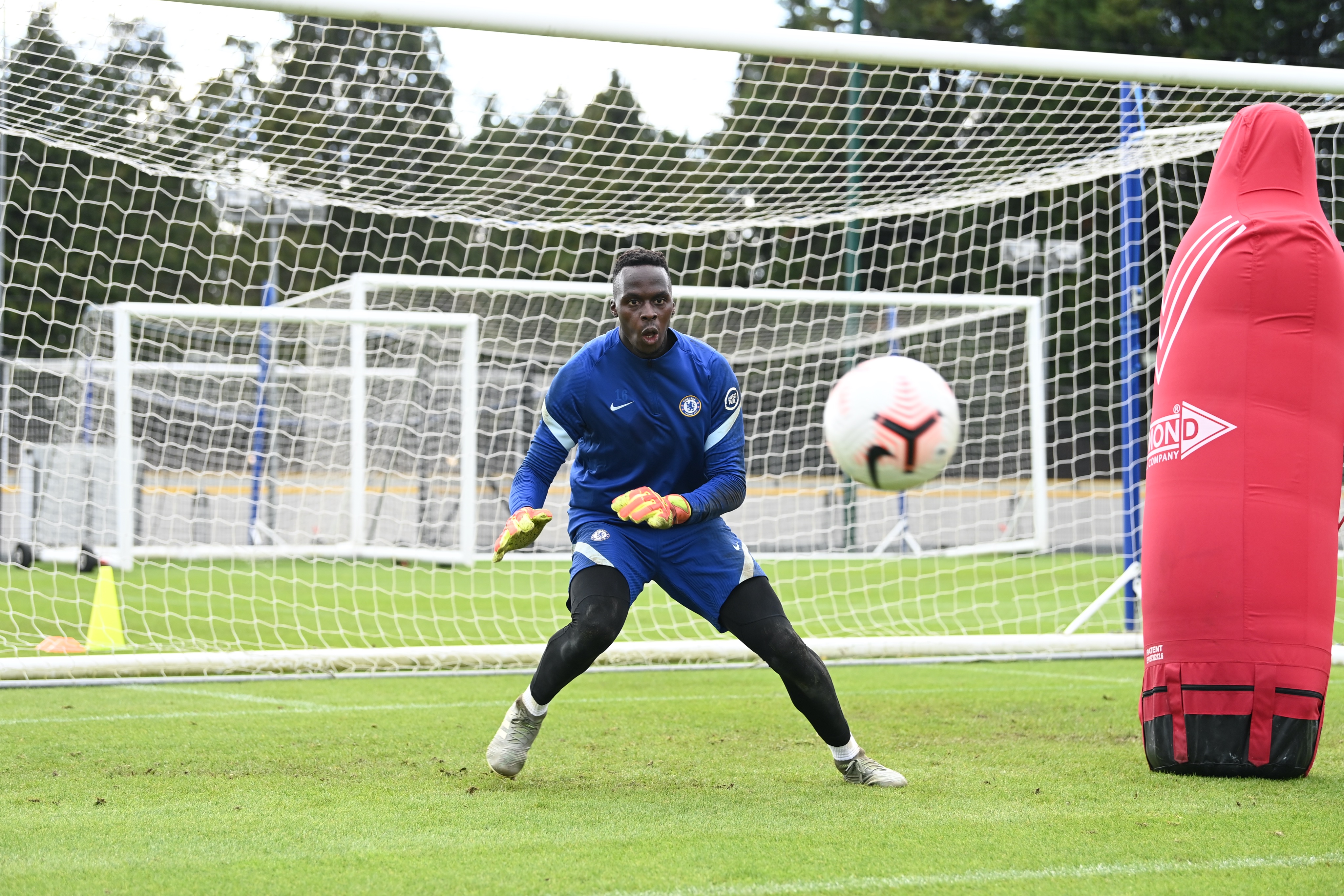 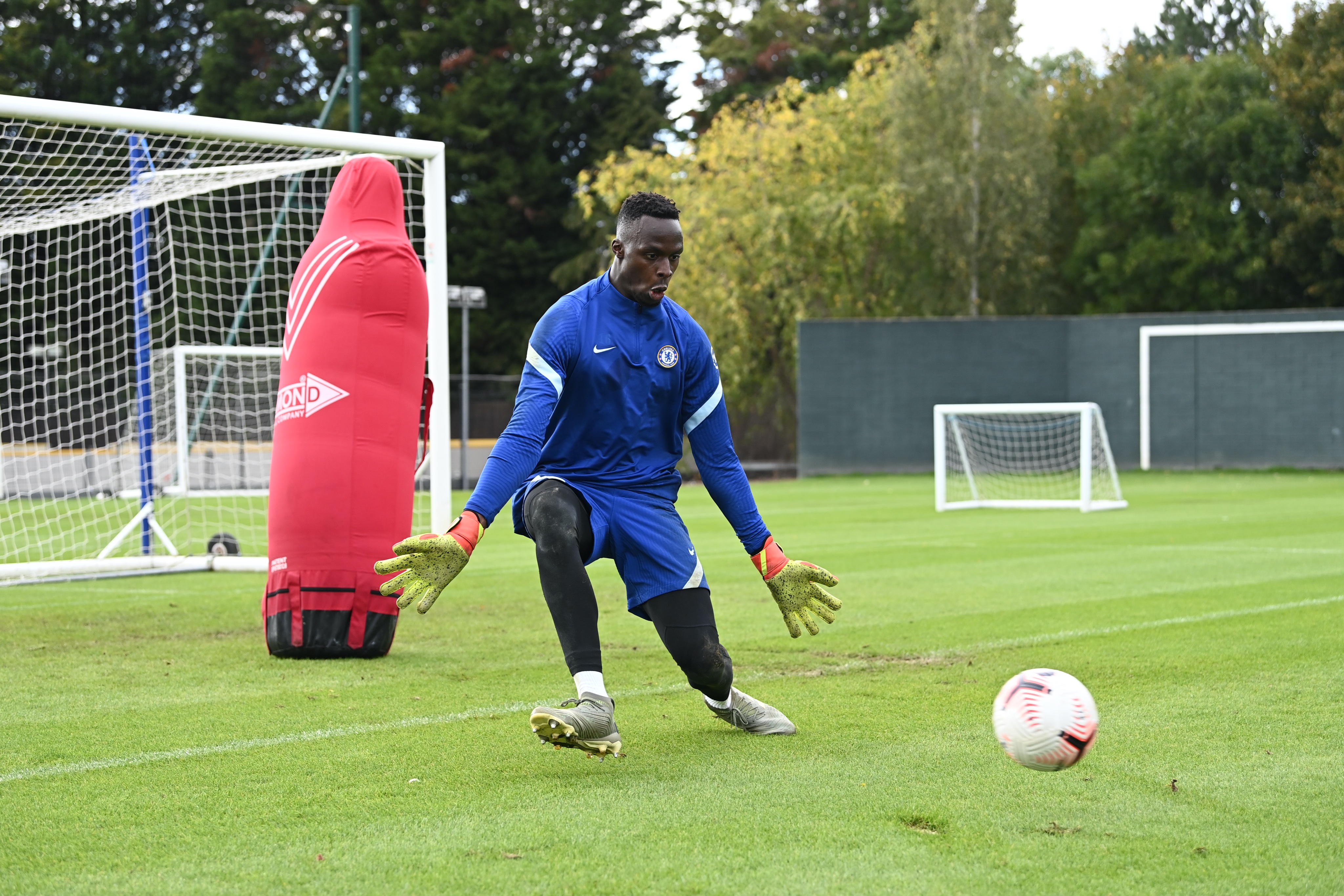 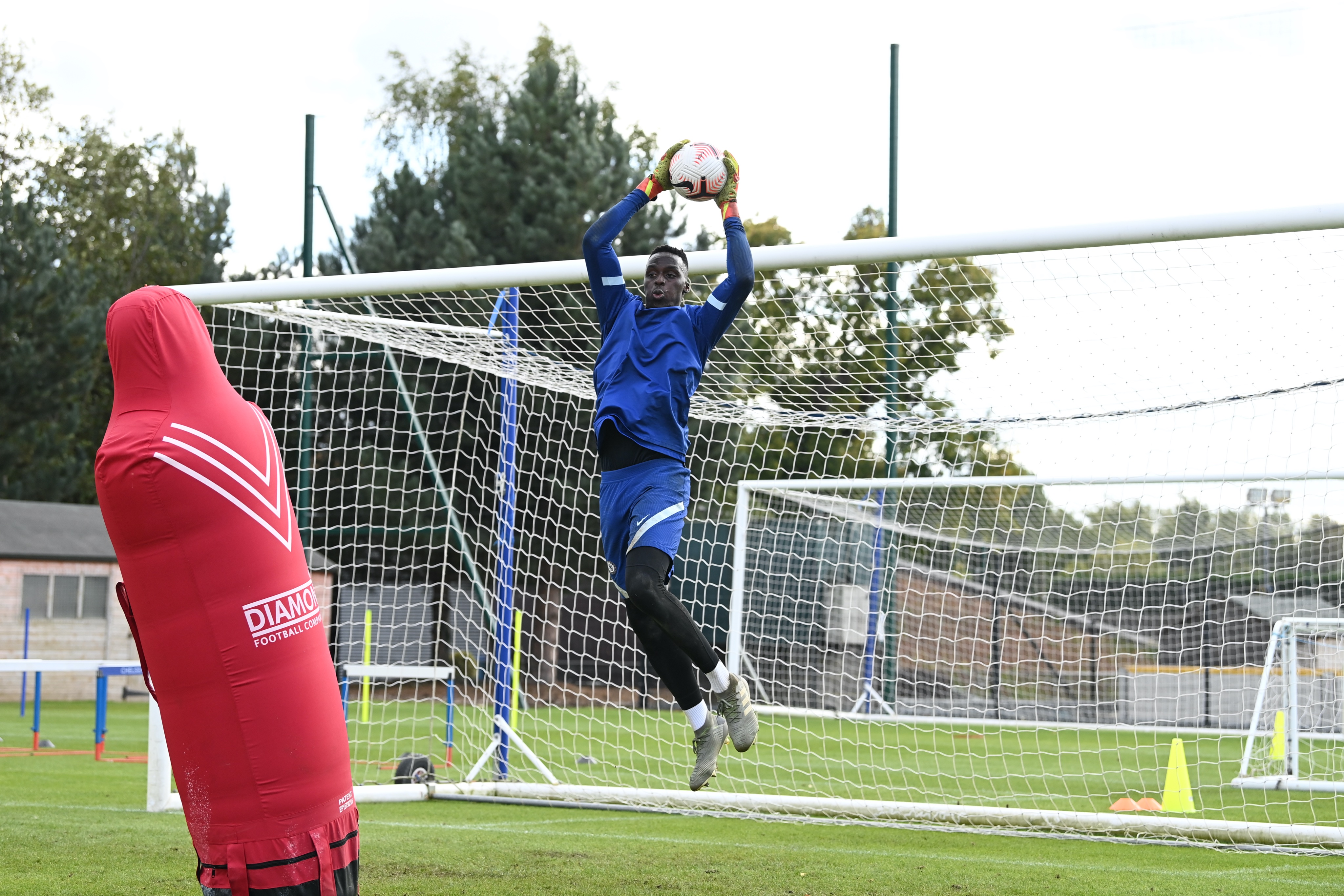 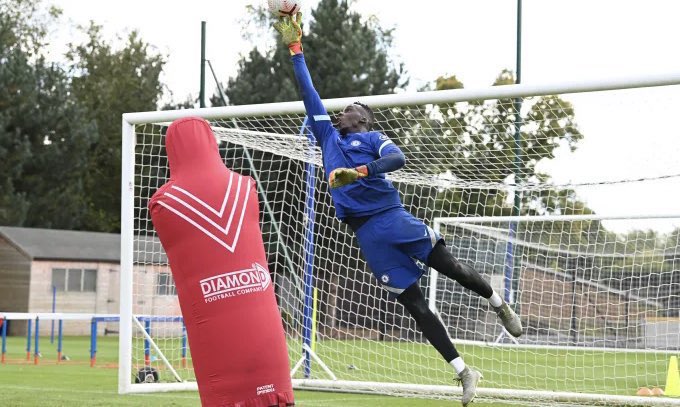 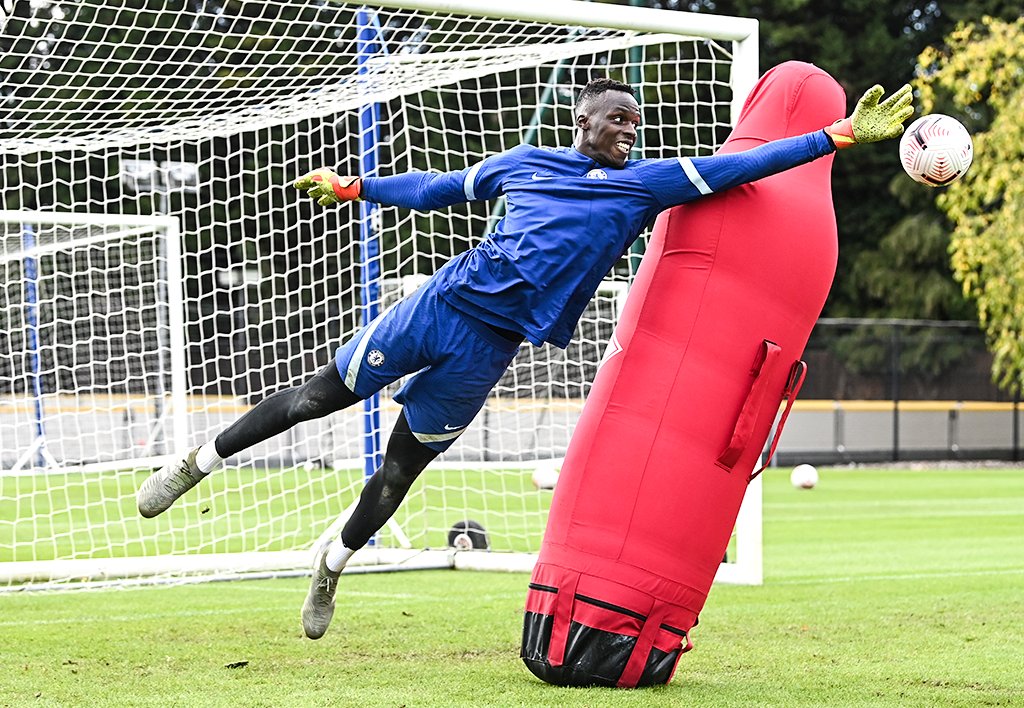