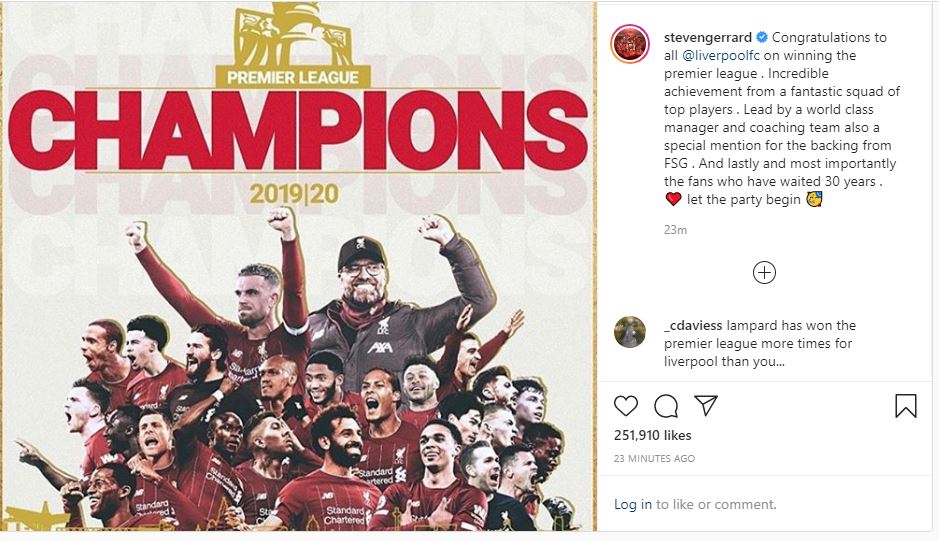 A failure to agree on a new Real Madrid contract has seen Pepe's head turned by a duo of astronomical offers from China that could see the Portuguese veteran end his 10-year stay in the Spanish capital.
Up at the end of the season and without a clear path towards an extension after a year of negotiations, the centre-back's demand for a straight-up, two-year deal has gone unmet by Los Blancos who have preferred to stick with a one-year contract that contains an optional, additional year depending on performances.
However, two offers are incoming from Asia with Hebei China Fortune, coached by former Real boss Manuel Pellegrini, tabling a net 10 million euros per season offer that far surpasses Pepe's 4.5m euro earnings in LaLiga.
Agent Jorge Mendes has made attempts to facilitate talks while negotiating his other client, Cristiano Ronaldo's, contract, but since the Champions League and Euro 2016 crowns held aloft by Pepe, talks have become less frequent and less productive.
The ray of hope for Real Madrid remains the 2018 World Cup; if the defender were to move to China at 34 years of age, his participation with Portugal in Russia will become at risk, with his best option regarding his international future being to remain in Europe.
Even then, offers across Spain and Europe's top teams abide, but the chief threat to Pepe's decade-long connection with Los Blancos certainly comes from the mega bucks being promised by a transfer east.