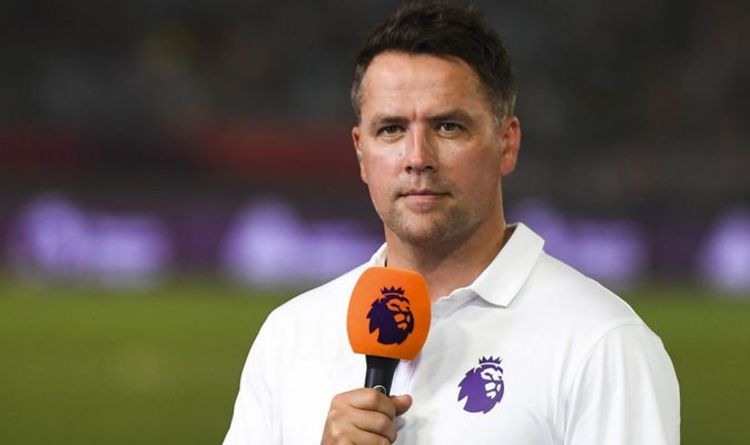 Former Liverpool and Real Madrid striker, Michael Owen has predicted the Premier League clash between Tottenham Hotspur and Manchester United on Friday.
Jose Mourinho’s side will tonight host Man United at the Tottenham Hotspur Stadium. Spurs and the Red Devils had not played any competitive football since March when the Premier League was suspended due to the COVID-19 pandemic.
Providing his prediction, Owen was quoted by Sports Review as saying: “Spurs drew with Burnley last time out and found themselves in eight place, four points adrift of fifth-placed United and seven behind Chelsea in fourth, so a win is vital to their top-four chances.
“They will have been buoyed by the return to fitness of their main man Harry Kane although they will undoubtedly miss the suspended Dele Alli.
“United fans are likely to be licking their lips at the prospect of Paul Pogba and Bruno Fernandes starting together for the first time in what could become a midfield partnership to compare with any other in world football. They will also be delighted to see Marcus Rashford back and fit again.
“Manchester United’s form was improving drastically before the Premier League break. They went five games unbeaten in the league, including wins over Chelsea and Manchester City whereas Spurs seemed to be going in the opposite direction.
“Assuming that both teams pick up where they left off, I fancy United to secure a solid away win.”
Tottenham are just four points behind fifth-place, Man United on the Premier League table.