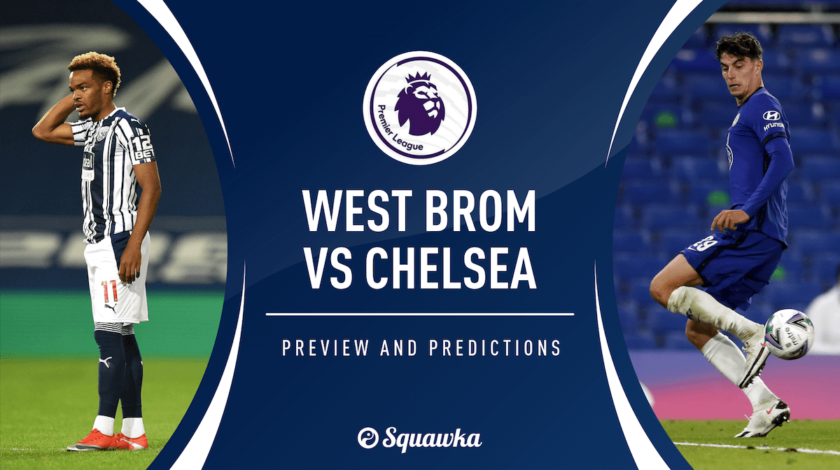 The Baggies go into that clash rooted to the foot of the table having lost their opening two matches against Leicester City and Everton.

But Owen doesn’t see their fortunes changing when they come up against Frank Lampard’s big-spending Blues.

Speaking to Bet Victor, he said: “With heavy defeats against Leicester and Everton in their opening two games, there’s no respite for newly promoted West Brom.

“Chelsea are the visitors to the Hawthorns this weekend and manager Slaven Bilic will be hoping that the signing of ex-Chelsea veteran, Branislav Ivanovic, can help shore up a defence that has already conceded 8 Premier League goals in their first two games.

“Frank Lampard will have been disappointed with his team’s lacklustre display against Liverpool on Sunday when they were well beaten in a 2-0 defeat at Stamford Bridge.

“It may take some time for him to bed in all his new signings but he will be demanding a much improved performance against the Baggies and I fancy a comfortable 3-0 win for the Blues.”