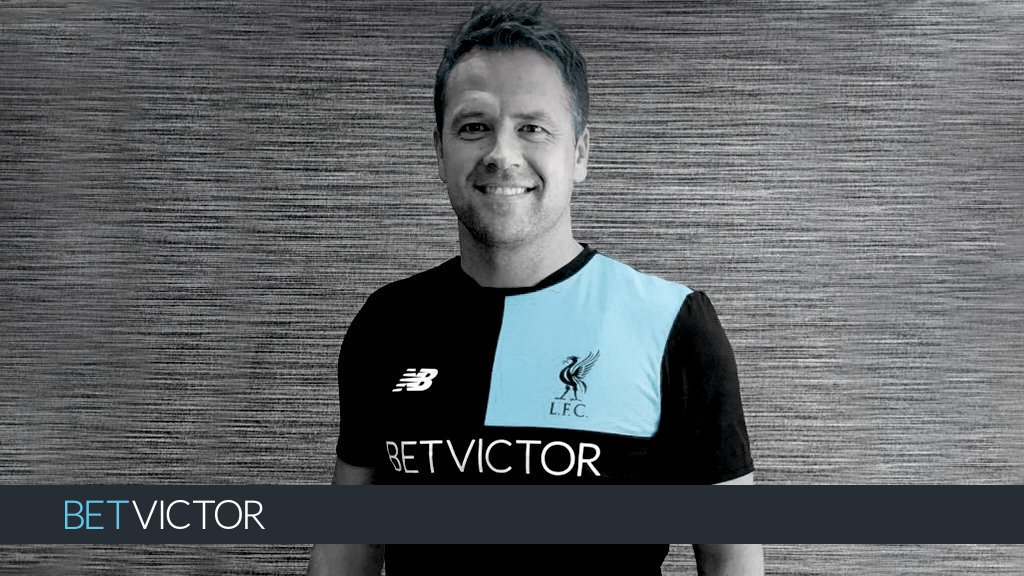 Former Premier League and La Liga star, Michael Owen, has predicted the outcome of tonight’s UEFA Champions League second leg round of 16 fixtures between Liverpool and Atletico Madrid. The Reds will host the Spanish giants at Anfield after losing 1-0 against Diego Simeone’s men in the first-leg last month.
Jurgen Klopp’s side head to the game after beating Bournemouth 2-1 in the Premier League last weekend, while Atletico Madrid played a 2-2 draw against Sevilla in the La Liga.
Providing his prediction, Owen wrote on his Betvictor column: “The first leg in Madrid proved to be very frustrating for Liverpool as they fell to a 1-0 loss.
“Now, I cannot see Atleti’s tactics being effective at Anfield. For me, Liverpool is always going to score on European nights in front of the Kop. I am going for Jurgen Klopp’s men to overturn the first-leg loss and advance to the next round.”
The match kick-off time is at 9pm.