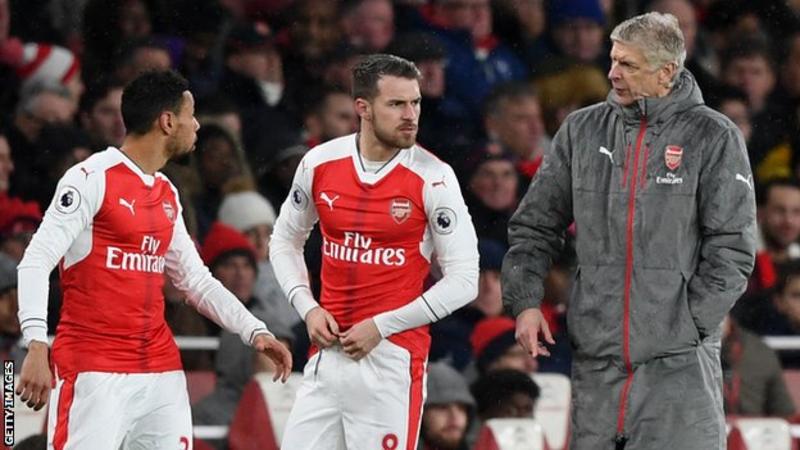 The forward failed to register her name on the scorers’ sheet as the Gunners bowed to the Reds at home
Asisat Oshoala extended her barren spell to nine as Arsenal Ladies bowed 2-1 to Liverpool Ladies in Sunday’s Women’s Super League encounter.
Goals from Shanice Van de Sanden and Caroline Weir gave the Reds a vital away win at the Meadow Park despite the hosts getting the curtain raiser through Fara Williams.
Oshoala replaced Natalia Pablos in the 70th minute but was unlucky not to have found the back of the net.
In the 84th minute, she stretched but narrowly missed a low ball sent across to her by captain Alex Scott  - while could have leveled scores for her side.
And in the closing stages of the game, she saw her shot blocked before Victoria Losada kicked her effort wide.
The defeat puts Arsenal Ladies six points behind Manchester City Ladies with few games to the end of the season.