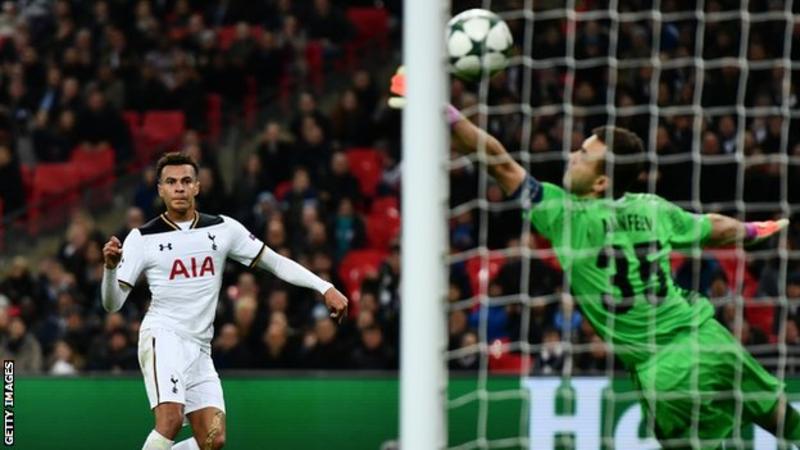 The forward fired home a 20-yard effort to send Florence Omagbemi’s ladies to the final of the African Women’s Championship. Nigeria women's football team qualified for the final of the African Women’s Championship in successful style as Desire Oparanozie’s free-kick handed them a 1-0 win over South Africa in Limbe. Oparanozie, who earned her first start in the competition fired in a thunderous free-kick in the 54th minute past goalkeeper Andile Dlamini, after Faith Ikidi was fouled near Banyana Banyana’s goal area.
Fuelled a deafening noise at the Stade Municipal de Limbe, Banyana Bayana put up a great fight in the first half but were unable to break down Florence Omagbemi’s ladies as they missed clear-cut chances. On resumption of the second half, the Super Falcons woke from their slumber as took the lead nine minutes on restart through the Guingamp forward. The introduction of Thembi Kgatlana brought life back into Banyana Bayana’s attack – yet were unable to punish the opponent’s vulnerable backline. Twice, Desiree Ellis's ladies were denied a chance to draw level as their efforts were cleared off the line by Ikidi. With this, South Africa will face Ghana in the third place on Friday, while Nigeria battle for the top prize against hosts Cameroon in the final billed for Saturday at the Stade Ahmadou Ahidjo, Yaoundé.