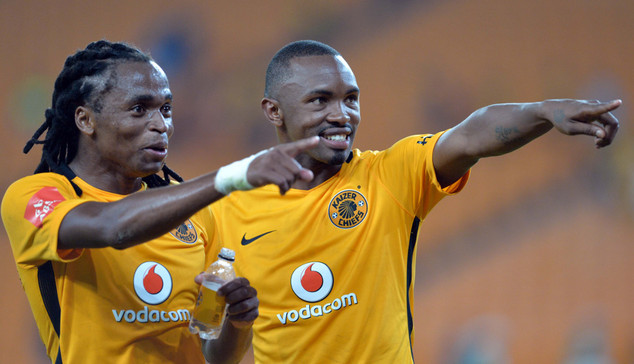 John Ogu has slammed "disrespecting" comparisons likening his situation at international level to that of Nosa Igiebor. The Hapoel Be'er Sheva’s midfielder was snubbed for Nigeria’s World Cup qualifier against Zambia, with technical adviser Gernot Rohr telling media he was dropped because he had a better player in Maccabi Tel Aviv’s Igiebor. But the former Academica player has reacted angrily to suggestions that the scenarios are not comparable, while claiming he would give his best when called upon. "So I got informed from Israel that they are comparing me and Nosa Igiebor just because he got called up and I am not there," Ogu tweeted.
"Firstly,it is disrespecting,comparing me to him. I have so much respect for Nosa and he is a fantastic footballer who is doing well.. "I give 100% in each and every game, and like every player I want to contribute also to my National team."