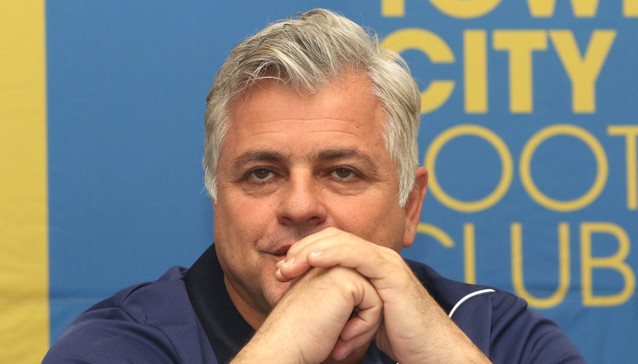 Nigeria midfielder John Ogu starred for his Israeli club Hapoel Be’er Sheva who held Southampton to a 1-1 at St. Mary’s in Group K to qualify for the next round of the UEFA Europa League ahead of the English club. Also in action Be’er Sheva was another Nigerian star Anthony Nwakaeme, who like Ogu played for 90 minutes. Both teams ended on eight points apiece but Be’er Sheva edged out the Saints on the away goals rule.
Maor Bar Buzaglo gave Be’er Sheva the lead on 79 minutes before Virgil van Dijk scored a late goal to earn a point for the Saints. In the group’s other game Inter Milan defeated group winners Sparta Prague 2-1 at San Siro. In Group G, Super Eagles defender Elderson Echiejile featured for Standard Liege in their 1-1 home draw against visiting Ajax. The draw wasn’t enough for Standard Liege as they finished third on seven points while Ajax (14 points) and Celta Vigo (nine points) progressed.
Echiejile was subbed on for Corentin Fiore in the 57th minute. And in Group I, Russian club FC Krasnodar joined Schalke 04 into the next round. Despite losing 2-1 to bottom side Nice, Krasnodar finished in second place on seven points same as third place Salzburg but went through on superior goals difference. The group’s other game ended 2-0 in favour of Salzburg against Schalke 04.