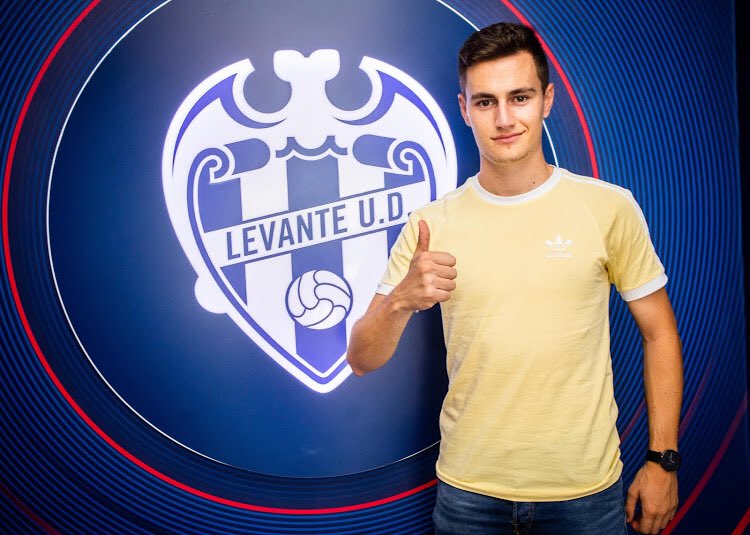 Real Madrid forward, Jorge de Frutos has joined La Liga rivals Levante for an undisclosed fee ahead of next season.

The 23-year-old left winger signed a five-year-deal with Levante with Real Madrid receiving ₦2.3 billion (five million euros) although they don't have a buy-back clause on him but Los Blancos will be due to receive 50 percent of any future sale.

Real Madrid released an official statement on their website to announce Frutos move to Levante.

Real Madrid also thanked the youngster for his professionalism and attitude in general during his time with the club.

"Our club would like to thank De Frutos for his dedication, his professionalism and his attitude during the time he has been part of our academy and wishes him all the best in the next stage of his career," the club added.