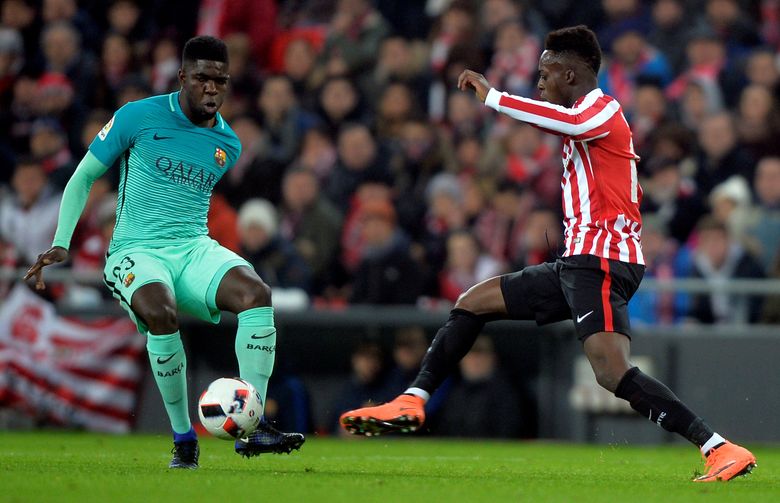 Athletic Bilbao forward, Inaki Williams has signed a new nine-year contract with the club, days after being linked with a move to Manchester United. The 25-year-old was mentioned as possible replacement for Romelu Lukaku, who joined Inter Milan for £73million.
But he has now committed his long-term future to the La Liga club by signing one of the longest contracts ever seen in football.
The deal, which takes Williams through until 2028, includes a £125m release clause.
“Hopefully great things can come because what I want to make this club bigger, if possible. This, as you can see, is my house, and all I want, I have it here. The club has always bet on me, it has given me everything, I feel it is my home,” Williams told the club’s website.