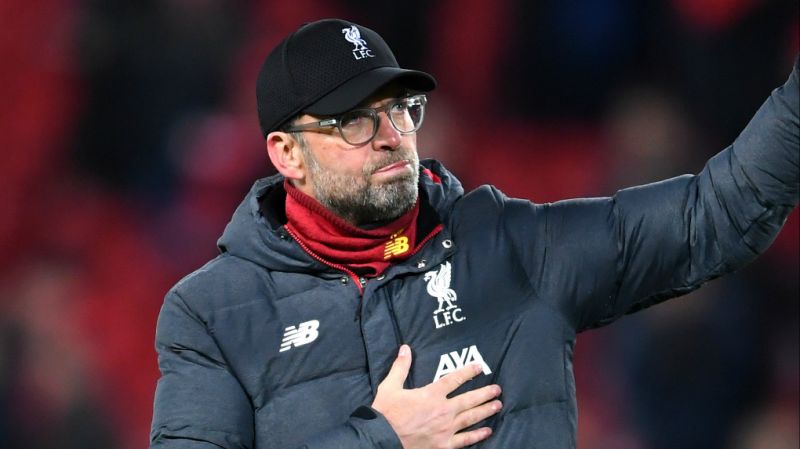 Manchester United have seal deal with Scott McTominay as the Scottish midfielder signed a new longterm deal with the Red Devils. The 23 years old midfielder extend his stay at Old Trafford till 2025.
Manchester United released an official statement on their website to announce McTominay deal.
"We are delighted to announce that Scott McTominay has signed a new contract, which will keep him at the club until June 2025, with the option to extend for a further year," the club stated.
McTominay graduated from Manchester United academy and he has gone on to be one the most important players in Ole Gunnar Solskjaer squad. The Scotland midfielder has formed a good midfield partnership with Fred, Bruno Fernandes and Paul Pogba.
Speaking after putting pen to paper, McTominay was happy to extend his contract with the Red Devils and hope to stay longer at the club.