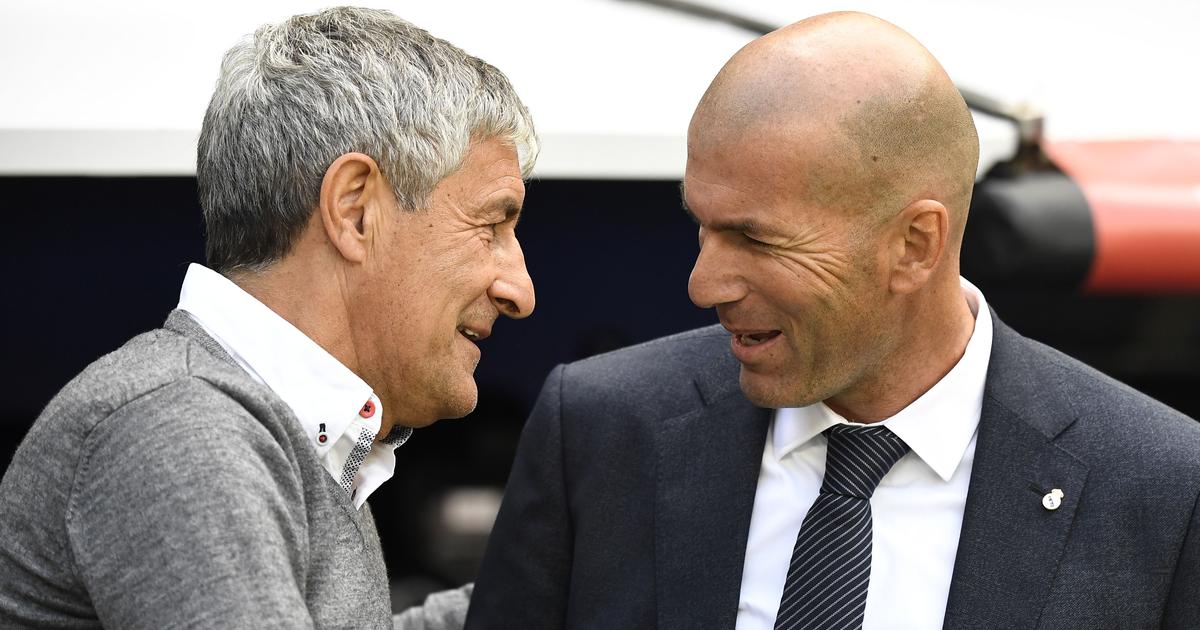 Barcelona have confirmed the sacking of  Quique Setien after woeful performance as the coach of the club.

The Blaugranas were humiliated by German side Bayern Munich with a 8-2 scoreline in the Quarter finals.

Setien joined Barcelona in January after the sacking of Ernesto Valverde who left the team in first place in La Liga rankings but the former Betis coach lost the league to Real Madrid.

Barcelona confirmed his sacking with an official statement on their Twitter page as they seek to get another coach in few days time.

"The Board of Directors have agreed that Quique Setién is no longer the first team coach," the club stated.

"This is the first decision within a wider restructuring of the first team which will be agreed between the current technical secretary and the new coach, who will be announced in the coming days.