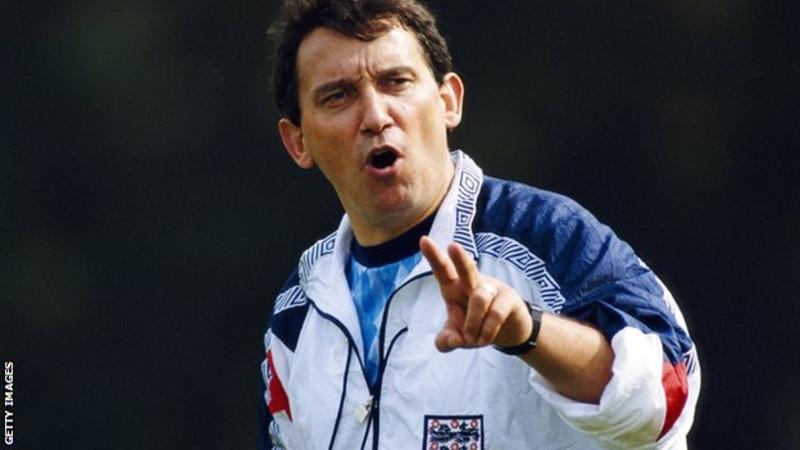 The tactician steps down as handler of the Umuahia based side after their goalless draw at home against Akwa United on Saturday
Kennedy Boboye has resigned from his post as head coach of Nigeria Professional Football League outfit,  Abia Warriors.
A 0-0 draw at home versus Akwa United ended Abia Warrior’s chances of picking up a continental ticket at the end of the season.
Following the result at the Umuahia Stadium on Saturday, Boboye took the decision to step down after just eight months at the helm.
Abia Warriors are 15th on the Nigeria elite division log with 36 points from 29 games despite making a blistering start in the first half of the season.
“I wish to inform you that I have resigned as coach of Abia Warriors after due consultation with my family,” Boboye told Goal.
“This decision is personal and has nothing to do with our position on the Nigeria Professional Football League, so I have no regrets.
“With all humility, I believe the next manager will benefit from the structure and excellent players I left behind.
“I will like to thank Chief Emeka Inyama for giving me the chance to manage the team after Umuahia people’s heart. I’m also indebted to my technical crew, committed players and teeming fans of Abia Warriors for making my stay worthwhile.
“Wishing the team all the best in the Nigeria Premier League and I believe they have all it takes to challenge for the league title next season,” he concluded.
Early speculation has suggested Abia Warriors southward move in the NPFL could be as a result of conspiracy that greeted coach Boboye’s appointment as interim Super Eagles’ assistant coach on April 21, 2016.
Abia Warrior's campaign continues on August 14, when they face Lobi Stars.
Coach Boboye who refused to disclose his next move is currently with his family and will decide on his next move at the end of the season.