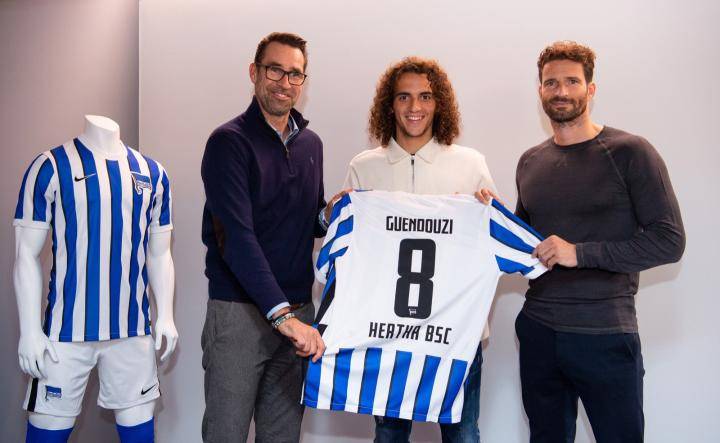 Arsenal star, Matteo Guendouzi has finally left the club this summer as he joined Bundesliga side Hertha Berlin on loan from the London-based club.
The French midfielder will spend this season on loan at the Berlin club and will return to the club after the end of the season.
Arsenal released an official statement on their website to announce Guendouzi's departure from the club.
"Midfielder Matteo Guendouzi has joined Bundesliga side Hertha Berlin on a season-long loan. The France Under-21 international has made 82 appearances for us since joining from French side Lorient in summer 2018," the club stated.
"Matteo started his career at Paris Saint-Germain’s academy before joining Lorient. He went straight into our first-team squad when he joined us, with only three players making more appearances than Matteo in his debut season of 2018/19.
"Everyone at Arsenal wishes Matteo well for the season. The loan deal is subject to the completion of regulatory processes."