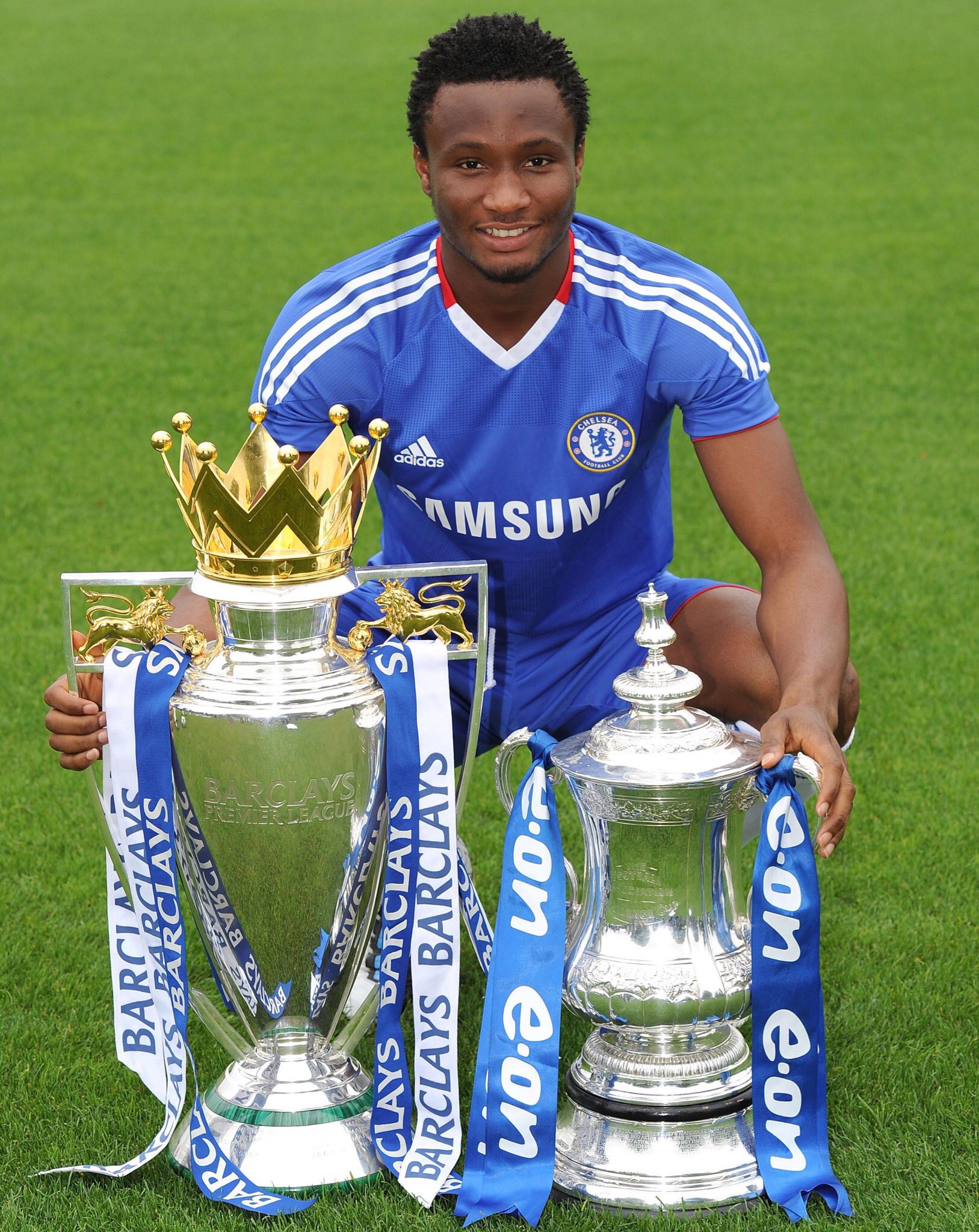 English club, Stoke City, have completed the signing of Nigerian star, John Obi Mikel. The Championship club made the announcement in a statement via its official website on Monday.
The statement read: “John Obi Mikel is Stoke City’s fourth signing of the summer, the Club is delighted to confirm.
“The Nigerian international midfielder joins Morgan Fox, James Chester and Steven Fletcher in checking in at the bet365 Stadium ahead of the 2020/21 Championship season.” 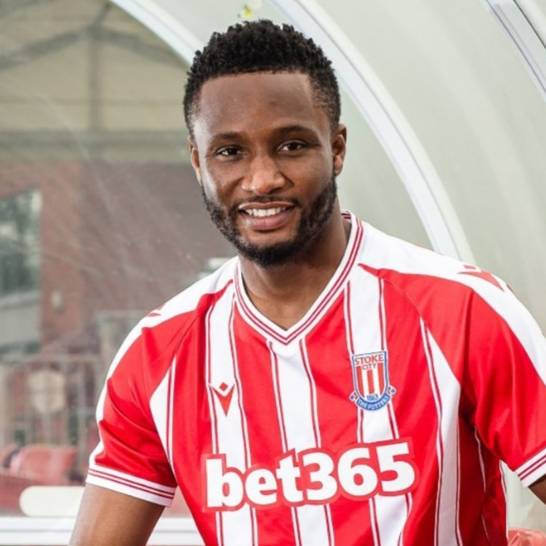 Reacting, Stoke City manager, Michael O’Neill said: “We are delighted to bring John to the Club. His playing career speaks for itself and underlines his calibre as a player.
“I was really impressed with him when we met for the first time, and he outlined what he wants from the next phase of his career.”
“We spent four hours talking, and he made it clear he wants to get back into the Premier League and finish his career there, and hopefully he can do that with Stoke City.”
Mikel, 33, made more than 370 appearances for Chelsea, helping them to win the Premier League title twice, as well as three FA Cups, the Champions League and Europa League.