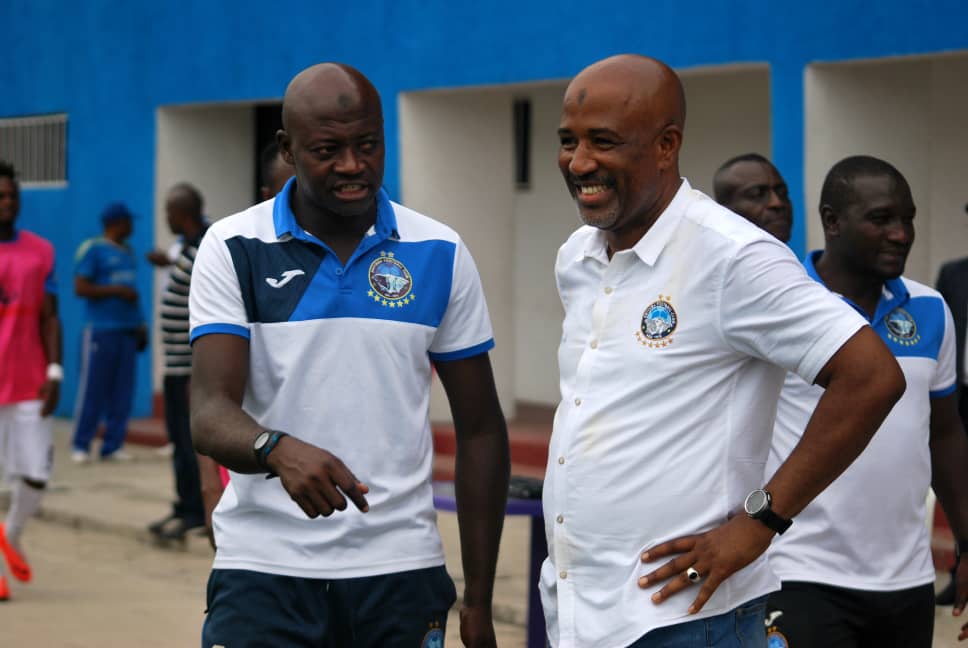 Enyimba goalkeeper coach Nasiru Isa Mohammed has announced his exit from the club after spending three seasons at the club. He penned a goodbye message where he thanked both the board and players he coached at the club appreciating them for the time spent.
"I wish to use this opportunity to express my gratitude to Enyimba Football Club for giving me the chance to work at such an iconic football institution between 2016 and 2019.
"During my time at the club, I was offered the opportunity to train some of the best goalkeepers in the country, including Super Eagles goalkeepers Ikechukwu Ezenwa and Theophilus Afelokhai; as well as Ghana international, Fatau Dauda.
"It was indeed most fulfilling to be a part of the team that went as far as the semifinal of the CAF Confederation Cup in 2018 before going on to win the Nigeria Professional Football League in 2019.
"In as much as I thoroughly enjoyed my stay at the club, there arose the need to move on to other challenges; and it was never an easy decision to make.
"My sincere appreciation goes to the chairman, staff, coaches and players for creating a warm working environment all through my stay. As the club enters another season, I wish them success both domestically and on the continent."