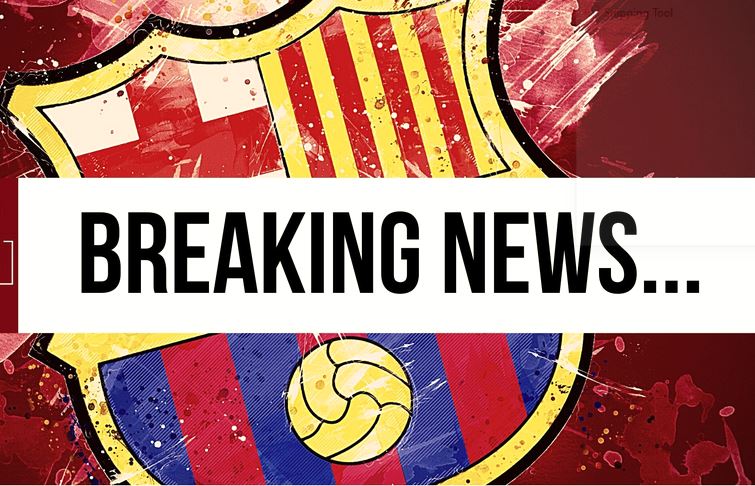 After the sacking Quique Setien as the first team coach, Barcelona have sacked club legend Eric Abidal who is the club's sporting director.
The former France international joined Barcelona in 2018 replacing Roberto Fernández as the club's director of football.
After the humiliation against Bayern Munich, Barcelona president,  Josep Maria Bartomeu confirmed that the club will be restructuring with Setien being the first person to be hit with the hammer.
Barcelona released an official statement on their website to confirm Abidal's sack.
"FC Barcelona and Éric Abidal have reached an agreement for the ending of the contract that united the two parties," the club stated.
"The Club would publicly like to thank Éric Abidal for his professionalism, commitment, dedication and the close and positive nature of his relationship with all aspects of the blaugrana family."