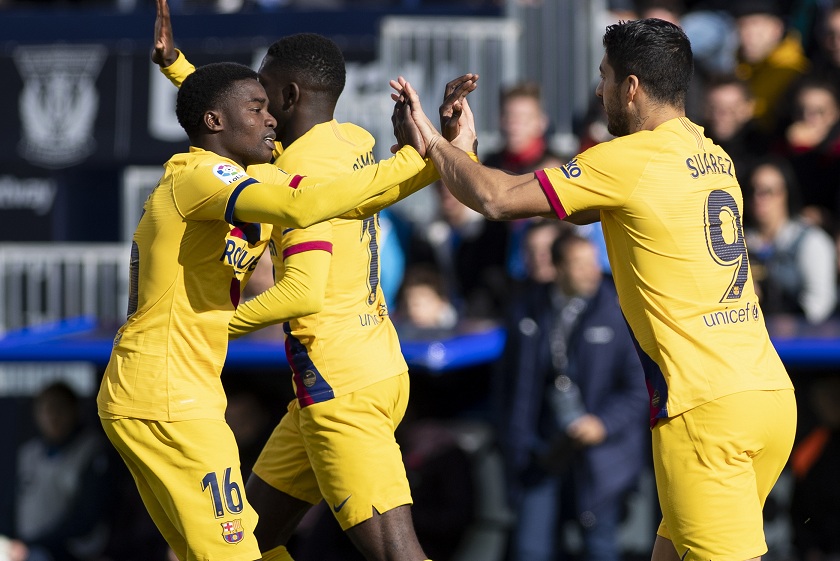 Barcelona star, Moussa Wague has finally joined a new club this summer. The Senegal international has joined Greek side PAOK FC on a season-long loan from Barcelona. 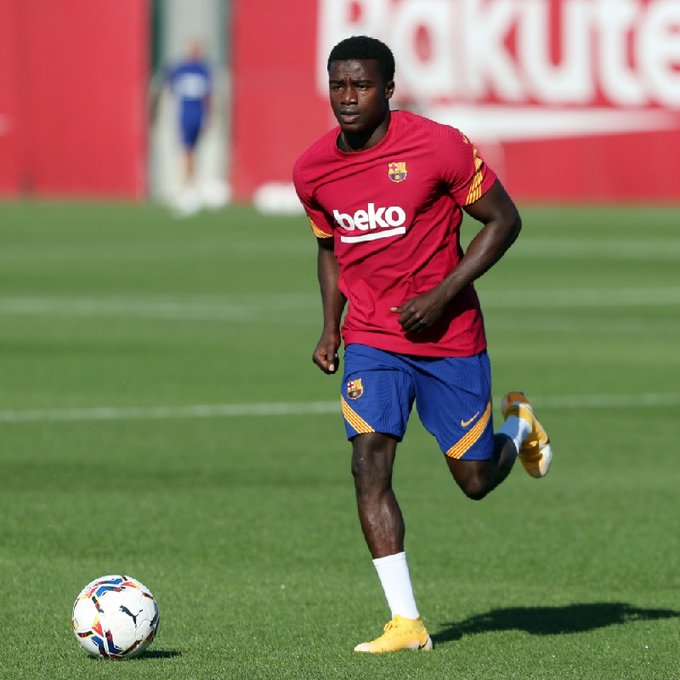 He was part of the squad that won the league in 2018/19 before he was being loaned out to Nice OGC last season in order to get more playing time.

Barcelona released an official statement on their website to announce Wague's move to PAOK.

"FC Barcelona and PAOK FC have reached an agreement for the loan of the player Moussa Wague for the 2020/21 season. The Greek club will take over the player's contract," the club stated on their website.

"Moussa Wague made his debut for the first team on 13 April 2019 in a league game against Huesca. The Senegalese international has played six games with the first team: four in the league and two in the Champions League.

"In Europe he made his debut in the closing minutes of a game against Borussia Dortmund and then featured against Inter Milan as well.