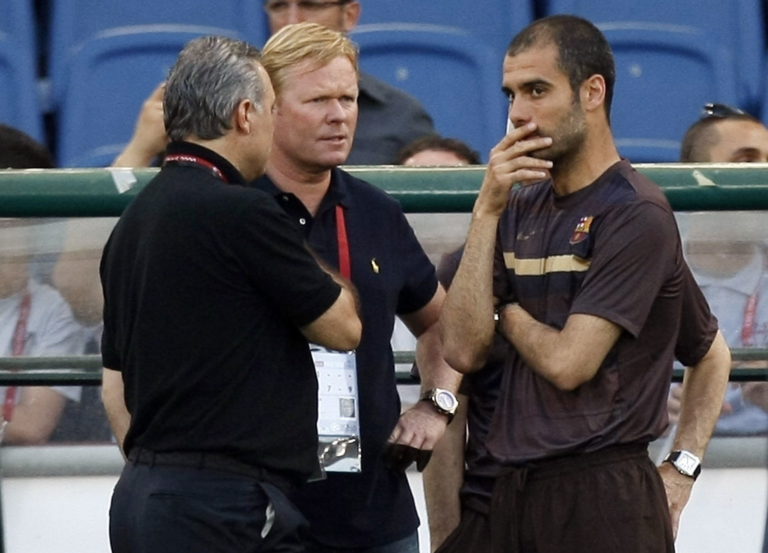 Barcelona have appoint Champions League winner, Ronald Koeman as coach of the club. The former Barcelona player will replace Quique Setien as the head coach. The former Las Palmas manager was sacked by the Catalans after the club was thrashed 8-2 by German champions Bayern Munich in the Champions League. 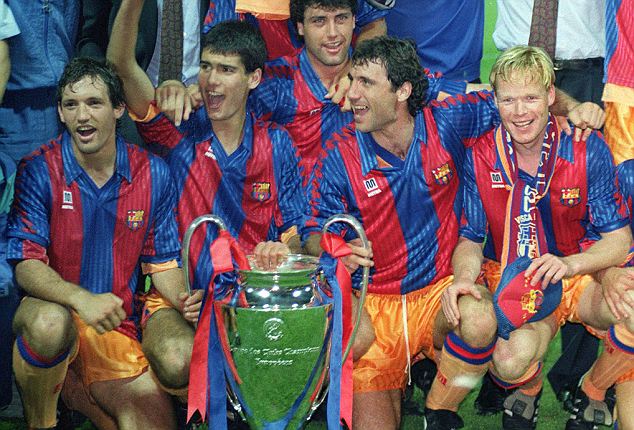 Barcelona President, Josep Maria Bartomeu confirmed this during an interview with BarcaTV which was later posted on the club's official Twitter handle. 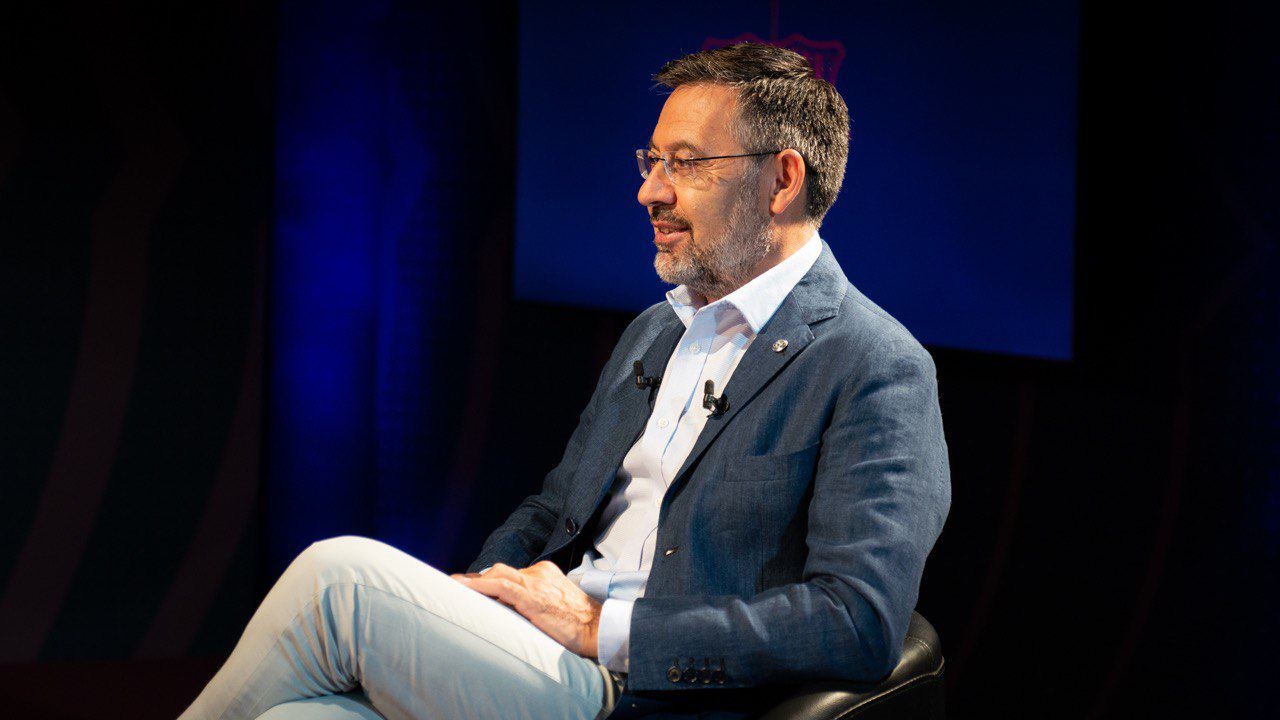 "If nothing goes wrong, Koeman will be Barça's head coach next season. We already know how he thinks and his philosophy," he said. 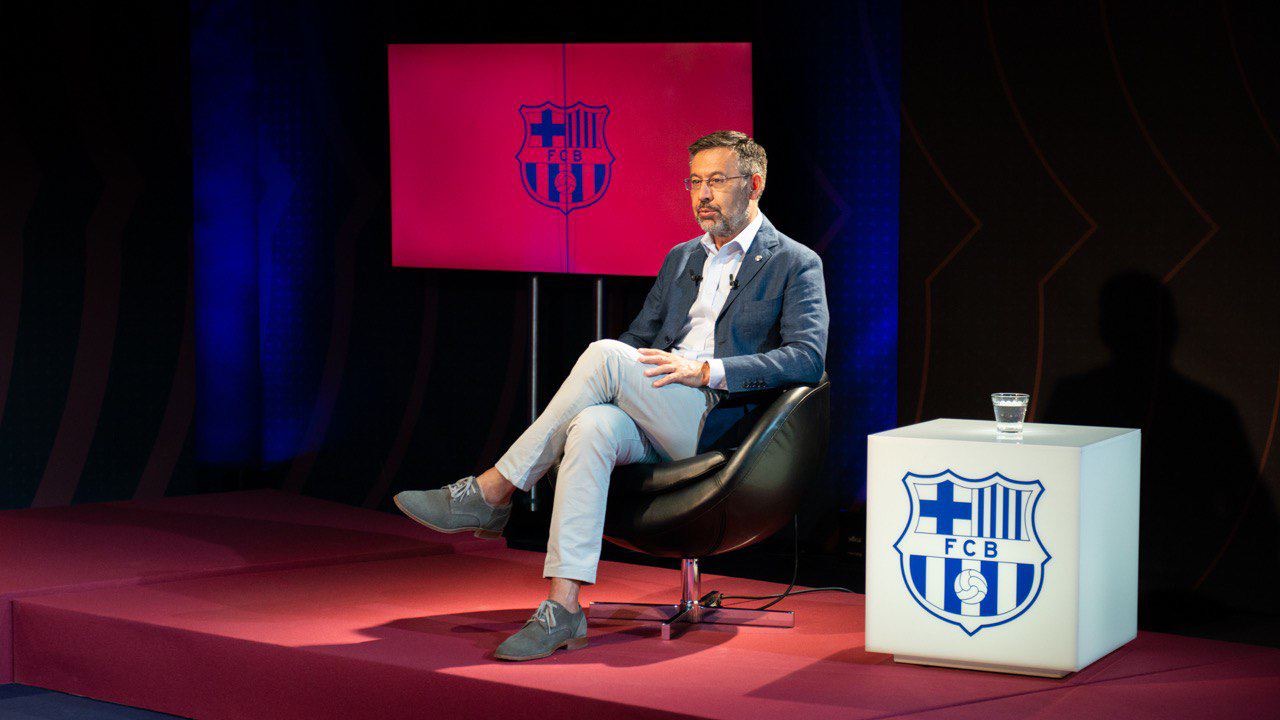 "It is a matter of responsibility. Moving the elections to March 15 will allow us to make a smooth transition"