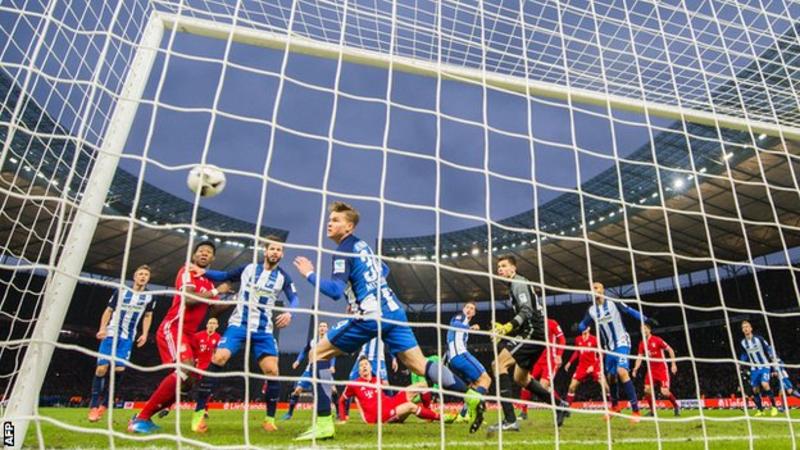 The defender has the Reds in order to play more first-team football after being pushed further down the pecking order at Stade Louis II. Nigeria international Elderson Echiejile has agreed a season-long loan move to Belgian topflight outfit Standard Liege. The 28-year-old was moved on to Stade Maurice Dufrasne  to gain more first-team experience owing to lack of regular playing time under manager Leonardo Jardim in France. Echiejile joined AS Monaco  in 2014 from Braga but had failed to make an impact during his time with the Red and Whites. The defender is currently with the Super Eagles in Uyo preparing for Saturday's Africa Cup of Nations qualifier against Tanzania.