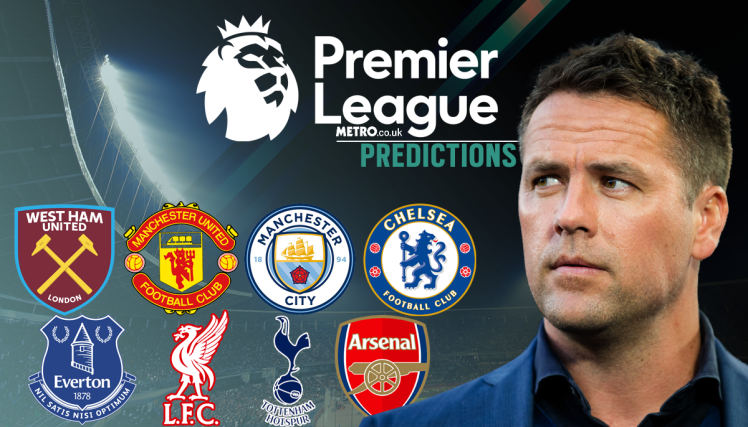 Joe Willock has signed a new long-term deal with boyhood club Arsenal, the club have announced. It is understood that the deal will keep Willock at the Emirates Stadium until the end of the 2022-23 season following an impressive start to the campaign.
The 20-year-old midfielder has broken into the first-team set-up this term, having impressed towards the back end of last season and in pre-season with his energy and driving runs from midfield. His performances in the summer against Bayern Munich and Real Madrid in particular caught the eye and led to him being included in the starting line-up for the first game of the new Premier League campaign - a 1-0 win against Newcastle.
He went onto start the next two fixtures - a 2-1 win over Burnley and a 3-1 defeat against title-challenging Liverpool - before dropping to the bench for the North London Derby draw with Tottenham.
It is invaluable experience for a young player who got his first real taste of senior football last season, playing in three Europa League games, twice in the Premier League and once in the FA Cup, starting four of those six games.
Willock has been at Arsenal since the age of four and has now committed his long-term future to the club, with fresh terms offered to the youngster as a reward for his mature performances.
The midfielder is one of a crop of young players that have made the step up from the Gunners' famed Hale End academy into a first-team role over the past 12 months, along with Reiss Nelson, Emile Smith Rowe and Eddie Nketiah - who has joined Leeds United on a season-long loan this term.
They join the likes of Hector Bellerin and Ainsley Maitland-Niles as first-team players to have made the jump from youth football to the senior squad.
Other promising youngsters such as Bukayo Saka have also been handed minutes since Unai Emery's arrival, with a host of other promising talents waiting in the wings, including defender Zech Medley and strikers Tyreece John-Jules and Folarin Balogun.
Willock's contract extension will come as a relief to Arsenal, having seen exciting talents Xavier Amaechi and Yunus Musah depart for Hamburg and Valencia respectively, after refusing to sign news deals due to doubts over their path to the first-team.