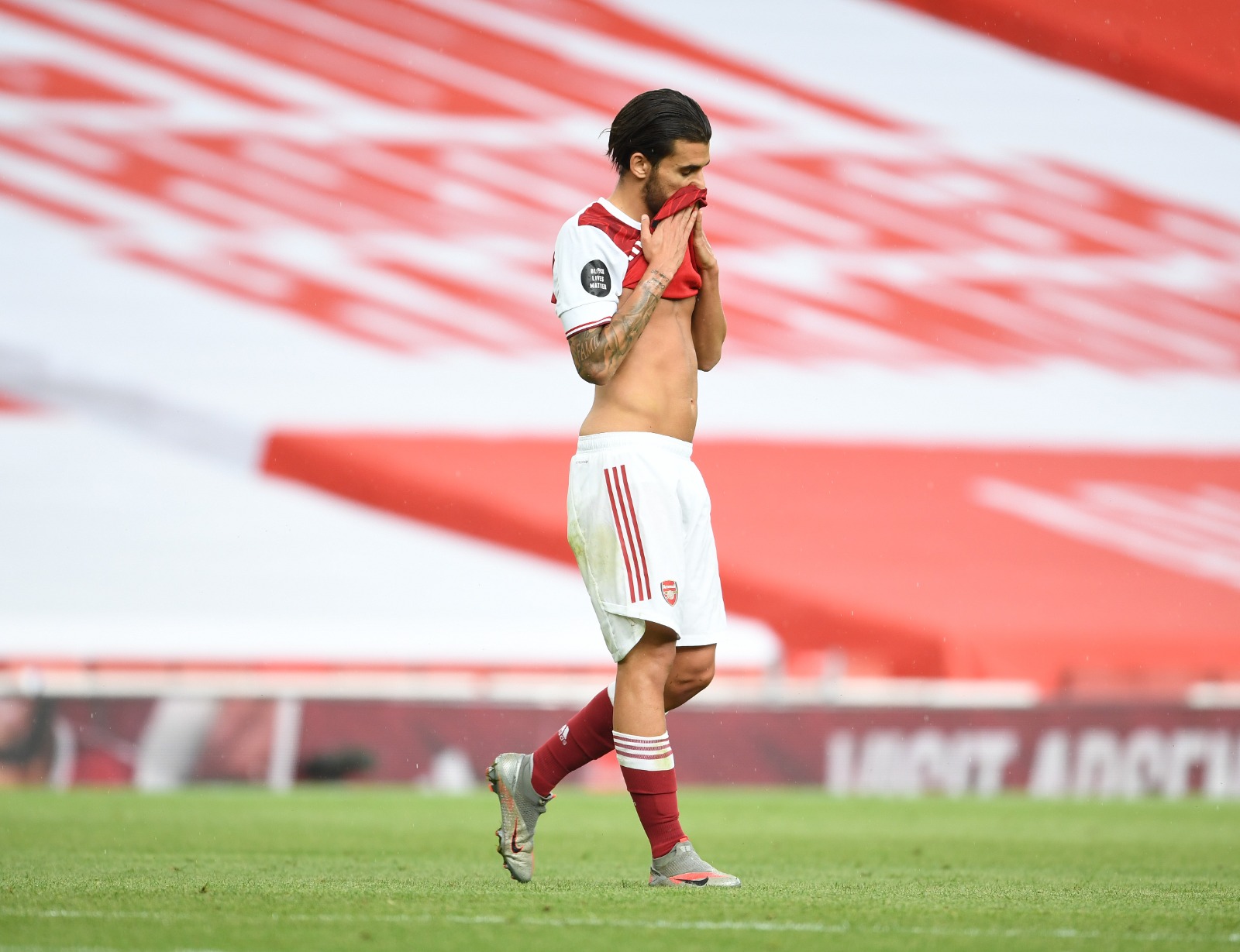 Arsenal have confirmed the signing of Real Madrid midfielder, Dani Ceballos on a season long loan. The Spanish international will return to the Emirates Stadium after spending last season on loan at the club.
Dani Ceballos has rejoined us for a second successive season-long loan from Real Madrid.
Arsenal released an official statement on their website to announce Ceballos deal.
"The 24-year-old Spain international impressed during his first season in north London, making 37 appearances and becoming an integral part of Mikel Arteta’s team.
"Dani also played a key role in our record-extending 14th Emirates FA Cup victory, coming off the bench to score the injury-time winner in the quarter final and starting in the semi-final and final."
Arsenal also confirmed his jersey number ahead of next season.
"Dani will continue to wear the number 8 shirt in the forthcoming season." 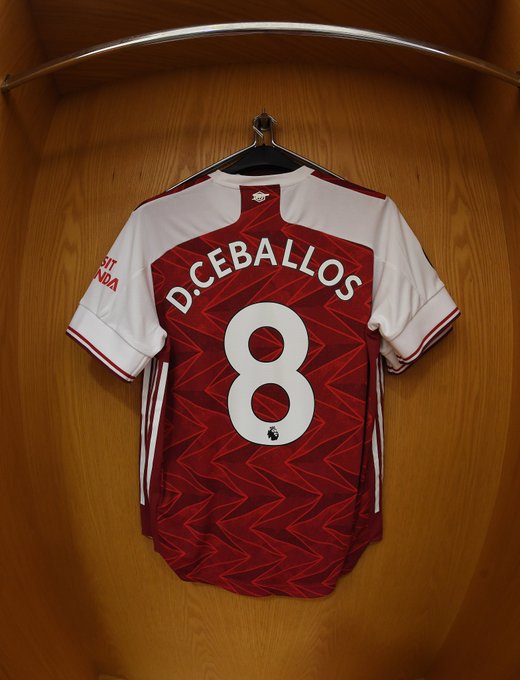 Arsenal fans will be hoping to see Ceballos as they take on newly promoted side, Fulham at Craven cottage on September 12.