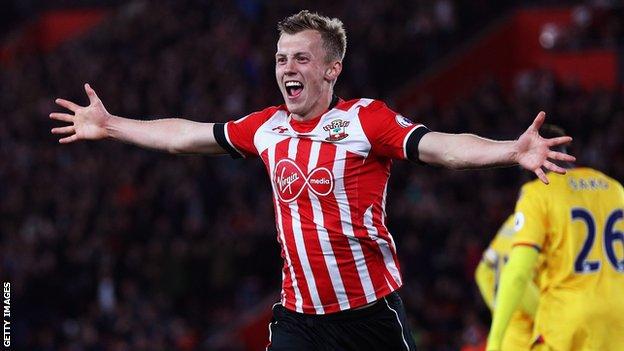 The Oluyole Warriors welcome the Owena Waves to the Lekan Salami Stadium as they continue their battle against relegation
Akwa United Vs Wikki Tourists. With their eyes still firmly set on the league title, Wikki Tourists will be demanding victory when they face Akwa United on Sunday.
Currently sitting first with a total of 46 points, the MA Boys are ahead of Enugu Rangers on goal-difference. Following five points in their last five matches and a positive display against Abia Warriors in round 29, the Abdul Maikaba charges will continue to focus on maximising their points return in the pursuit of a CAF Champions League ticket and the title.

Akwa United have endured a poor run of form of late and remain winless in their last three NPFL  outings. Sitting in 10th position, the Promise Keepers stand just three points clear off the relegation zone and if their form continues, they could soon find themselves in a relegation battle.
Meanwhile, a win for Akwa could move them as high as seventh but a loss can potentially leave them close to the relegation zone.
Lobi Stars Vs Warri Wolves
Lobi Stars will attempt to boost their chances of a top-half finish in the Nigeria Professional Football League when they welcome Warri Wolves to the Aper Aku Stadium on Sunday. A total of 39 points has left the Pride of Benue in 7th, seven points off leaders Wikki Tourists, but the Seasiders are in 14th spot with 34 points this term.

History is on Wolves' side as they battle to remain in the elite division. They have won nine of their 27 league games this season, which makes an upturn in form in the final months even more likely for the club's supporters.
FC Ifeanyi Ubah Vs Kano Pillars.
FC Ifeanyi Ubah will be eyeing a victory when they entertain Kano Pillars at the Ifeanyi Ubah Stadium on Sunday.
The Anambra Warriors are coming off a 0-0 draw at relegation haunted Heartland. Prior to the game, FC Ifeanyi Ubah drew 1-1 at Ikorodu United and won 1-0 at home to El-Kanemi Warriors. The Nnewi-based outfit are placed eighth in the standings, having accumulated 37 points from 26 matches.

Meanwhile, Pillars are coming off their 12th victory of the 2016 season, and they are eager to win again. They narrowly edged out MFM 1-0 at the Sani Abacha Stadium.

Bala Abubakar's men are still sore from their 3-1 defeat to Shooting Stars last weekend. The Ikon Allah Boys who sit 15th on the log, hope to maintain their unbeaten home form in Lokoja
Kennedy Boboye's side have endured a tough campaign after a bright start.
And with just three points from their  previous five league outings this season, Abia Warriors know that now is the time to potentially spring a surprise and add to their points haul of 35 in this fixture.
MFM FC Vs Plateau United
Plateau United will be targeting a second consecutive victory when they lock horns with MFM FC.
The Jos Boys come into the game having secured victory over defending NPFL champions, Enyimba FC last weekend.
United are 16th in the standings heading into the weekend's fixtures and are three points below their opponents.
Meanwhile, MFM FC are 11th on the table and have an opportunity to improve their fortunes should they win.
Shooting Stars Vs Sunshine Stars
Shooting Stars will look to continue their resurgence when they host Sunshine Stars at the Lekan Salami Stadium.
The Oluyole Warriors whipped Niger Tornadoes 3-1 in Ibadan on Sunday 24th July. The Ibadan side have claimed ten points from their previous five matches this season.
Shooting are placed 17th on the log with 33 points from 26 matches.
Sunshine claimed their 10th win of the season when they defeated Rivers United 1-0 at home on 24th July.
The Owena Waves are placed sixth on the ladder with 39 points from 25 matches.
Shooting and Sunshine have met in 11 league matches since 2009.
The Oluyole Warriors have four wins compared to five for the Owena Waves, while two matches have been drawn.
Nasarawa United Vs El-Kanemi Warriors
The Nigeria Professional Football League match between Nasarawa United and El-Kanemi Warriors will hold on Saturday 30th July 2016.
These two sides last met on 27 March 2016, with the Desert Warriors claiming a 3-0 win over the Solid Miners.
Kabiru Dogo's United are coming off a 2-2 draw at Ikorodu United, while Ladan Bosso's Warriors lost 1-0 ranked FC Ifeanyi Ubah.
The hosts are currently ranked ninth with 37 points having won 12 games and lost 13.
Warriors are in 13th with 34 points trailing Nasarawa United having accumulated 11 wins and 14 losses.