Nigerian striker withdraws from Netherland's squad ahead of France clash 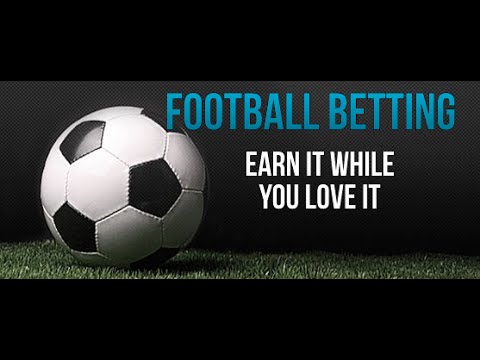 Nigerian striker, Dillon Hoogewerf, will not feature for Netherland’s Under 17 when they tackle France later this month in an international friendly game.
Netherland’s will clash with France on September 17 and 19 at the Vondersweijde sports park in Oldenzaal.
According to Allnigeriasoccer, Hoogewerf withdrew from the squad due to injury he suffered against Liverpool last week.
His name was not included in Coach Mischa Visser’s final 21-man squad for the upcoming friendlies. The 16-year-old has represented Netherland at Under 15 and Under 16 level, scoring 8 goals in 13 appearances.