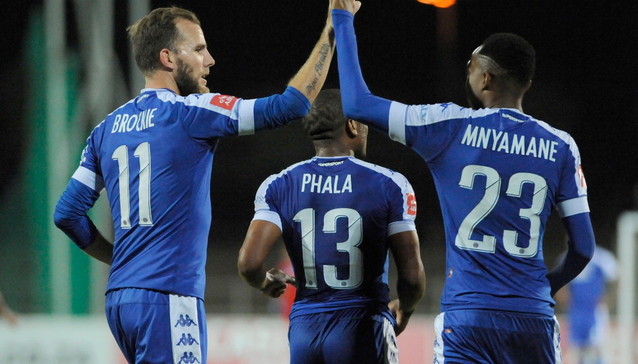 Nigeria U23 Group B foe, Japan lost 2-0 to 2016 Olympics hosts Brazil in an international friendly ahead kick off of the competition on August 4.
Goals from Gabriel Barbosa and Marquinhos were all the Brazilians needed to breeze past Makoto Teguramori’s side at the Serra Dourada Stadium, Goias.
The side captained by Barcelona’s Neymar got the lead in the 32nd minute when his effort deflected past goalkeeper Kosuke Nakamura with Marquinhos heading in the second before half time.
The defeat is a minor setback for Samurai Blue who placed fourth at the London Olympics’s men football event ahead their opening game against Nigeria on August at the Amazônia Arena , Manaus before facing Colombia and Sweden in other Group B matches.
Hosts Brazil who are chasing their first Olympics gold medal are zoned in Group A alogside South Africa, Denmark and Iraq. They square up against South Africa in their opening game on August 4 at the Mané Garrincha Stadium Brasilia.