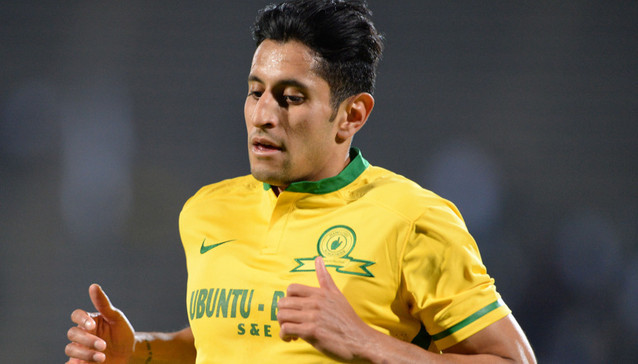 The Nigeria U23 camp has suffered theft in Atlanta, USA as coach Samson Siasia was robbed at the team’s camp where they are preparing for the 2016 Olympics in Rio de Janeiro.

Goal learnt that the coach wanted to keep the incident secret in order not to attract undue distraction to the team before the news leaked out to media.

“Coach Siasia was robbed last week when he parked the car he is using for running around for the team at the hotel’s car park. He went to see the players after the evening training session and also freshen up in his hotel room,” a source close to the team told Goal.

“But as he came back to pick his car he discovered that somebody had broken the door and the glass of the car and made away with his credit card, his two Android phones, the phone of his personal assistant Abu and some money too.

“Siasia was demoralized but after few minutes he brazed up and told us that the devil is a liar and that nothing can stop him from preparing this team for the Olympics task ahead.”

Siasia later confirmed the story: “It is true that my car was burgled but I have taken the necessary steps on the item stolen in the car. We are focused and preparing hard for the Olympics that is what I can tell you for now,” Siasia disclosed.

The coach said the incident was reported to the local police and he has been able to block access to his stolen credit cards.

Nigeria will play against Sweden, Colombia and Japan in their group at Rio 2016, 20 years after winning the Olympic gold.