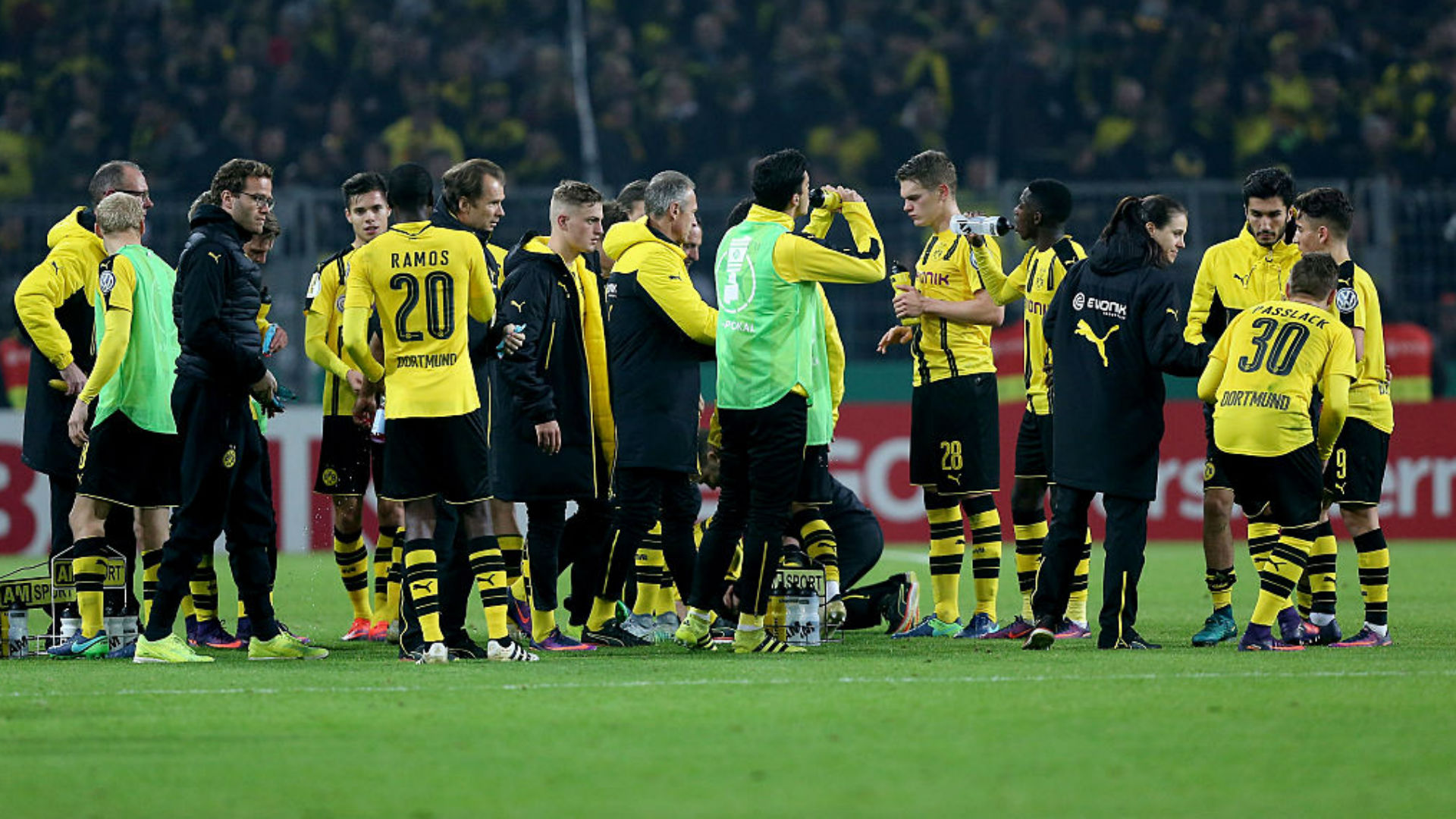 Appointing an expatriate to handle the Super Eagles is an unwise move by the Amaju Pinnick led board according to Nigeria Football Supporters Club's chief President General of Nigeria football and other sports supporters club, Rafiu Ladipo says the senior national team will blossom under an indigenous handler rather than an expensive expatriate tactician.
Since Sunday Oliseh’s resignation in February, the Super Eagles have been without a substantive handler with Samson Siasia and Yusuf Salisu given interim roles.
The Nigeria Football Federation had announced Paul Le Guen on July 18, 2016 as technical adviser of two-time African champions but the Frenchman turned down the offer claiming the NFF did not meet his term and conditions.
And with the 2018 Fifa World Cup qualifiers set to commence later this year, gaffer of the supporters club thinks the Amaju Pinnick led board should appoint an indigenous tactician as next Super Eagles’ coach rather than an imprudent chase of a foreigner who won’t stand the test of time
“When they [NFF] were searching for coaches, we told them our stand that we need a Nigerian coach but they didn’t listen,” Ladipo told Goal
“Though a lot of people would say our indigenous coaches are sentimental, I agree with that but it does happen everywhere too even among the whites. At a point in time, a coach would have his plans, have his own players, knows where a player fits and what system he wants to play.
“All we are saying is, if you bring a foreign coach and qualify for the World Cup, is he going to be in Nigeria forever? An indigenous coach will be here forever. Come to think of it, bringing an expatriate is more expensive than a local coach.”
“Again, if Jose Mourinho for instance is our national team coach and Nigeria is facing Portugal, will he be playing for Nigeria to beat his country of birth? Never! His first loyalty is to Portugal unless he is someone who doesn’t believe in himself and his country,” he continued.
“If we eventually land a foreign coach, we should ask ourselves, will his salary be paid as at when due? Or do we think a whiteman would work for four months without being paid and won’t abandon the job? Whereas, a Nigerian coach would be owed close to six and seven months and still remain loyal and dedicated.
“Few months ago, Samson Siasia was calling for his five months unpaid salaries, can the NFF try that with a foreign coach?
“Most importantly, what will be our gains if we employ a foreign coach and our local coaches don’t learn anything from him? The foreign coach [Paul Le Guen] is telling you he wants to bring his assistants so what our local coaches learn from him?
“Anyway, If the NFF can pay a foreigner as at when due, and let our coaches get attached to him to learn , no problem but if these criteria are not met, we are not doing the right thing and moving miles backward,” he concluded.
Nigeria have been zoned in Group B against Cameroon, Algeria and Zambia enroute Russia 2018, and they would be hoping to qualify having missed out of two consecutive Africa Cup of Nations finals.