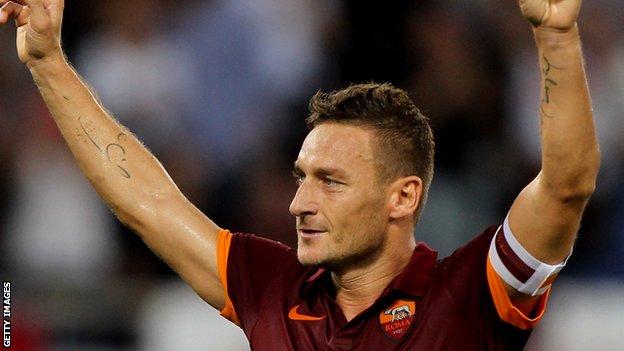 Nigeria defeated Sweden 1-0 at the Arena Amazonia in Manaus on Sunday to reach the quarter finals of the 2016 Olympic Games.
Samson Siasia's men dominated the game but could only convert one of their numerous chances via a first half header from Sadiq Umar.
The Nigerians, who looked to have fully recovered from the flight troubles that trailed their first game against Japan, were unchanged against a Swedish side that drew its first game against Colombia.
While both qualified for the Olympics as continental champions, it was the African U23 champions that showed greater intent in attack as they pushed forward in search of goals early while the European U21 champions were content to soak up the pressure.
Goalkeeper Andreas Linde was the busier on the night as Oghenekaro Etebo forced him to make a double save following a miss by Simon Tibbling at the other end.
Etebo continued to trouble the young Blagult backline with the support of front men Imoh Ezekiel and the lanky Sadiq.
It would take 39 minutes for Nigeria to finally break the deadlock when Sadiq got onto the end of a pinpoint cross into the Swedish area by full back Stanley Amuzie. The AS Roma forward was right on target as he nodded his side ahead in a half where they shaved possession by 68 percent.
The Nigerians coasted in the second half but they could not convert their chances with Etebo, scorer of four goals against Japan, left frustrated with his inability to beat Linde.
A late rally from the Swedes led by Joakim Nilsson met a sturdy Nigeria central defence marshaled by William Ekong and Muenfuh Sincere.
Nigeria’s all round play was much better than against Japan as Mikel John Obi, Azubuike Okechukwu and Usman Muhammed kept the opponents in check. Mikel’s turns and swift runs gave the attack the extra man as the Chelsea star continued to influence proceedings until he was subbed off late on.
With six points from the first two group matches, Nigeria have qualified for the quarter finals ahead of their final game against Colombia. Sweden will take on Japan in the last game for a chance to reach the knock out stage.
Only the top two teams will reach the quarters