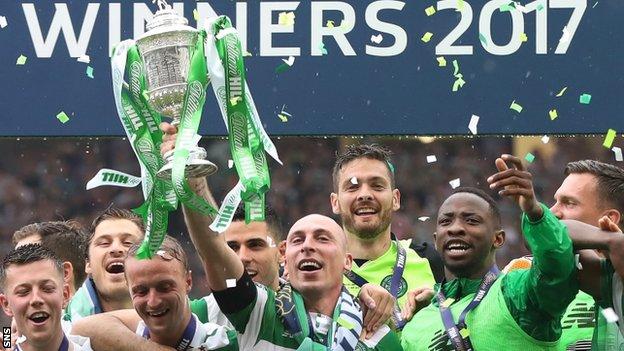 Nigel Pearson, Paul Lambert and former England boss Sam Allardyce are among the candidates being considered by Wolves for the vacant manager's job. The Championship club are looking to appoint an experienced, British replacement for Italian Walter Zenga, who was sacked after just 87 days. BBC Sport understands Pearson, 53, has already been interviewed, having parted company with Derby on 8 October. Allardyce, 62, left his job as England boss on 27 September after one match.
His departure followed a newspaper investigation claiming he offered advice on how to "get around" rules on player transfers. Lambert, 47, left Blackburn Rovers at the end of last season having previously b' rivals Aston Villa. With the trio all currently out of work, they are attractive to Wolves in terms of a lack of compensation - but it is a moot point whether Allardyce would go from the England job to a club near the bottom of the Championship table in the space of a month, when other Premier League options may soon be attracting him.
Wolves are 18th having won only four of their opening 14 matches this season, losing four of their last five. Sam Allardyce left his post as England manager in September after what the Football Association described as "inappropriate" conduct. The recruitment drive this time at Wolves will be headed by sporting director Kevin Thelwell, who was instrumental in bringing Kenny Jackett to Molineux three years ago. The well played little or no part in the hasty appointment of Zenga in July, but this time he appears to favour a British candidate with practical knowledge of the Championship.
Representatives of the Chinese owners, the Fosun Group, are in Wolverhampton on Friday checking progress with Thelwell, but the process is unlikely to be swift. The interim manager Rob Edwards has impressed this week - with the players very supportive - but, at the age of 33, the current first-team coach may be seen as lacking the experience to satisfy the ambitions of the owners to get promoted quickly. Pearson, Allardyce and Lambert all have promotion to the Premier League on their managerial CVs - Pearson with Leicester, Allardyce with Bolton and West Ham and Lambert with Norwich.