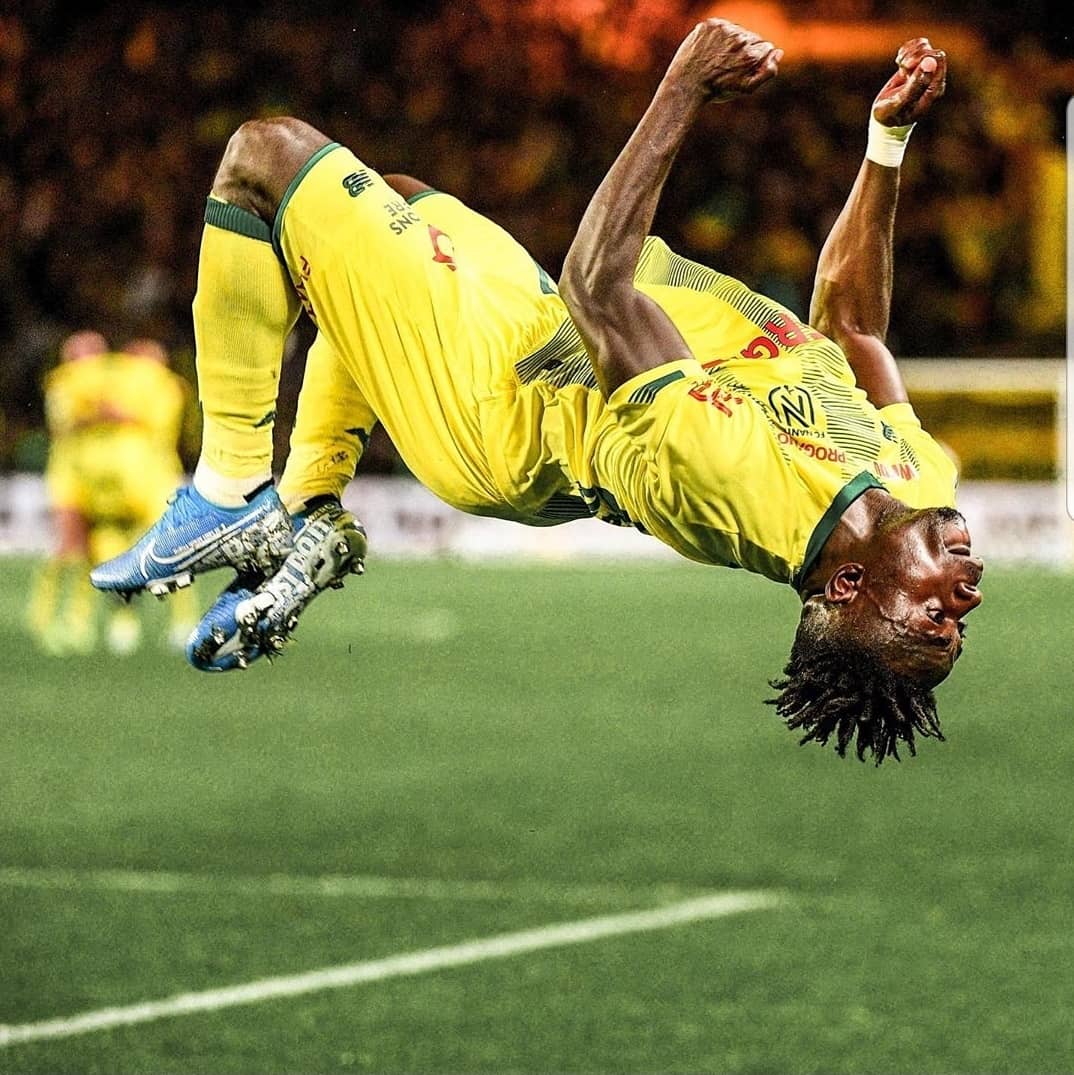 Neymar's attention has turned back to taking on Barcelona for the non-payment of a fee he feels entitled to. The LaLiga Santander champions didn't pay him a sum of money that was included in his contract as a loyalty bonus after he left for Paris Saint-Germain.
According to El Mundo, the forward has now filed another lawsuit against the Catalan club, claiming bad faith on their part. Neymar is claiming 3.5 million euros (₦1.5b) from his former employers and, as a result, moves him further away from returning to the club.
Last summer's transfer window was dominated by reports of Neymar trying to force his way out of PSG in order to rejoin Barcelona, though he never withdrew his complaint against the club.
Throughout the discussions that took place, Neymar maintained that he would stop his lawsuit, though now that the deal hasn't gone through he is taking the matter forward. The trial is still pending judgment.
Neymar also claims an additional 100,000 euros as another bonus that went unpaid in his contract.