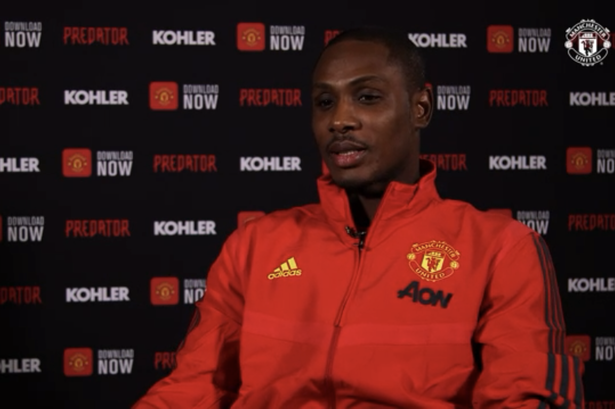 Newcastle United midfielder Jonjo Shelvey has been banned for five matches and fined 100,000 pounds for racially abusing an opponent, the English FA said on Tuesday.
Shelvey, 24, was charged with using abusive or insulting words towards Wolverhampton Wanderers' Moroccan midfielder Romain Saiss in a Championship match in September.
"It was further alleged that this breach was an 'Aggravated Breach' as it included reference to ethnic origin and/or race and/or nationality," the FA said.
Shelvey, who denied the charge at an independent hearing, was ordered to attend an FA education course.
The England international, who has also played for Liverpool and Swansea City, has seven days to appeal against the decision.
Newcastle lead the second-tier standings by one point after 22 matches.