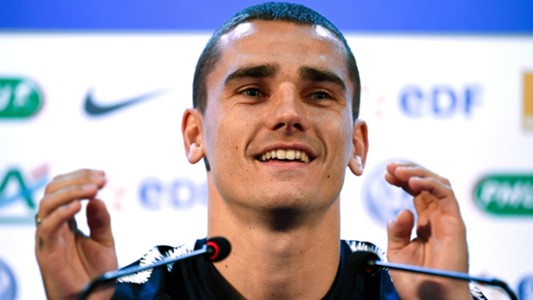 Newcastle United's advantage at the top of the Championship, England's second division, was cut to two points as they fell to a shock 1-0 home defeat to Blackburn Rovers on Saturday.
While Rafa Benitez's side suffered their first defeat since September, second-placed Brighton and Hove Albion kept the heat on the leaders with a 2-1 victory at home to Fulham.
Benitez had opted to drop the division's top scorer Dwight Gayle in one of six changes to his side, and it was a call that came back to haunt him.
Newcastle struggled to make the most of their superiority and were undone when Charlie Mulgrew volleyed past Karl Darlow in the 75th minute.
"I'm very disappointed," Benitez told journalists. "I didn't like the way we started the game, I didn't like our reaction when we fell behind, I didn't like the chances we didn't take and I didn't like my decisions.
"I didn't like the way we played the game and we have to show more character. We allowed them to play the game they wanted to play."
The defeat brought an end to Newcastle's run of nine consecutive victories in all competitions and meant they missed out on the chance of breaking the club record for back-to-back wins previously set by Kevin Keegan's side in 1994.
Benitez's side remain on 40 points after 18 matches, while Brighton moved up to 38 points and demonstrated their title credentials by coming from behind to beat Fulham with second-half goals from Sam Baldock and Glenn Murray.
Third-placed Reading moved on to 34 points, beating Bristol City 2-1 at home for their fifth successive league win while Norwich City slipped out of the playoff places with a 1-0 defeat at Derby County.
The Canaries' former midfielder Bradley Johnson struck the only goal of the game for Steve McClaren's resurgent Derby to condemn his old side to their fifth defeat in a row.
New Queens Park Rangers manager Ian Holloway was left under no illusion about the scale of the challenge facing him as the Londoners were outclassed 3-0 at Ipswich Town.
Steve Bruce's unbeaten reign as Aston Villa manager continued for a seventh game with a 3-1 victory over Cardiff City.