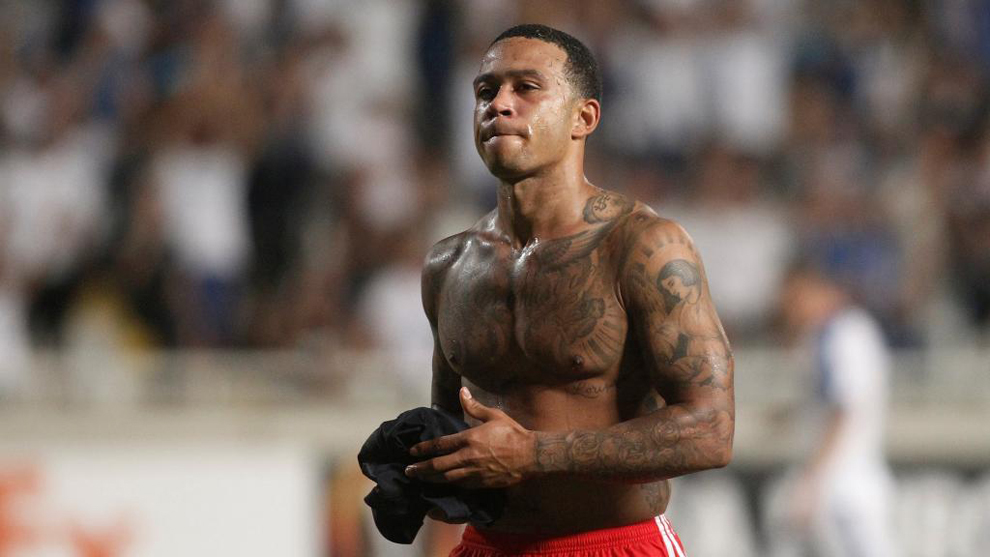 Newcastle United maintained their slim advantage at the top of the English Championship after first-half goals from Dwight Gayle and Mo Diame earned them a 2-1 victory in their first-ever meeting with Burton Albion on Saturday.
Brighton and Hove Albion kept up their hot pursuit of Rafa Benitez's men as they ruined Gianfranco Zola's debut as Birmingham City manager with a dramatic 2-1 comeback win earned deep into stoppage time.
Gayle scored his 17th league goal of the season after a quarter of an hour to put leaders Newcastle ahead only for Burton to equalise within five minutes through Lloyd Dyer.
Diame demonstrated power and poise to race through on goal and finish smoothly in the 34th minute and seal the win that kept the Magpies a point ahead after second-placed Brighton's remarkable win at St Andrew's.
Birmingham had introduced Chelsea's former hero Zola as their new manager following the midweek sacking of Gary Rowett, which dismayed many of their fans.
The Italian looked set for a winning return to the English game when Lukas Jutkiewicz headed Birmingham into the lead but Anthony Knockaert volleyed an 82nd-minute equaliser and Glenn Murray headed the Seagulls' winner in the 95th.
Reading keeping up their distant pursuit of the top two in English football's second division with a 3-2 win at Blackburn Rovers secured by a 92nd-minute winner from George Evans.
Jaap Stam's side leapt above Huddersfield Town into third place, eight points behind Brighton, while Leeds United moved into fifth with Kyle Bartley's 89th-minute header earning them a 1-0 win over Brentford.
Sheffield Wednesday are in the final playoff spot in sixth place after they too needed a stoppage-time winner to beat Rotherham United 1-0 with Steven Fletcher converting from the penalty spot.