NAINGGOLAN SCORED THE ONLY GOAL IN THEIR WIN AGAINST AC MILAN 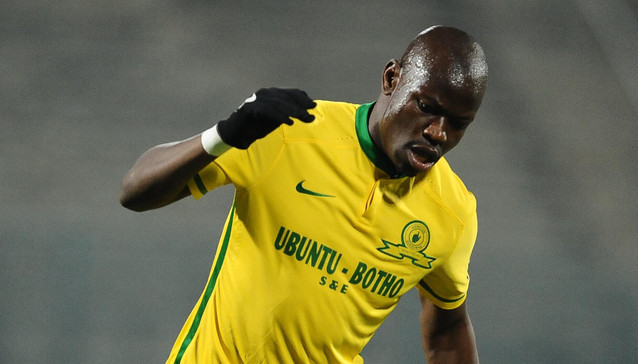 Second-placed Roma cut Serie A leaders Juventus' advantage to four points with a narrow win against third-placed AC Milan at the Stadio Olimpico. Roma keeper Wojciech Szczesny, on loan from Arsenal, recklessly conceded a first-half penalty but redeemed himself by saving M'Baye Niang's weak effort. And home midfielder Radja Nainggolan punished the visitors with a goal out of nothing after the break.
The Belgium star bent a 20-yard shot into the far corner after a strong run. Roma's fifth successive home win moves them on to 35 points from 16 games, with Milan three points behind them after their first defeat in six matches. Roma meet Juventus, who are bidding for a sixth consecutive Scudetto, in Turin on Saturday (19:45 GMT).