Mourinho: Unfair that inferior teams are higher than United 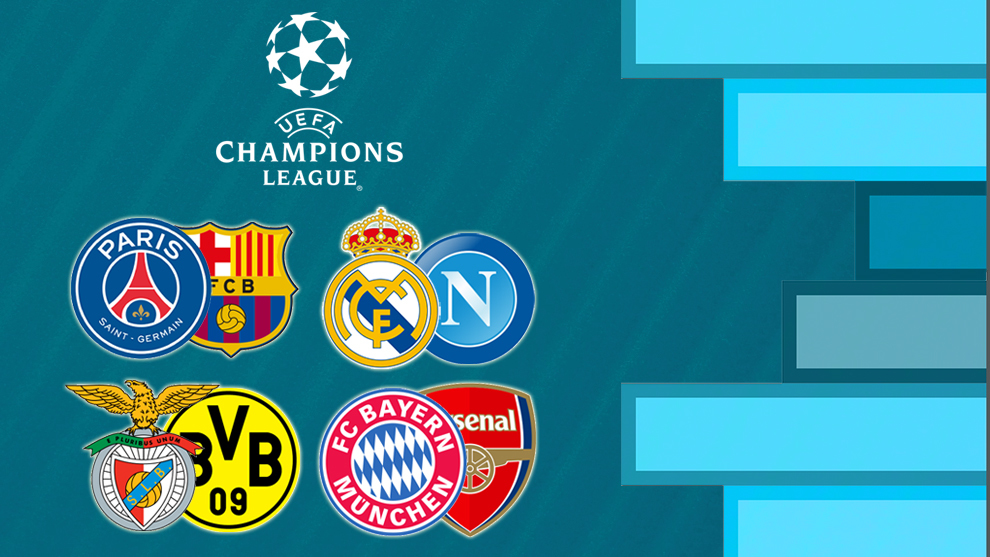 Manchester United manager Jose Mourinho has labelled it unfair that teams he believes are inferior to his side are higher in the Premier League table.
United, who have drawn six of their 14 league matches, are in sixth position going into Sunday's home game with fifth-placed Tottenham Hotspur, 13 points adrift of Mourinho's former club Chelsea who are top of the table.
"I find it unfair," the Portuguese told Sky Sports on Friday. "I find that we should have many more points than we have because when you look at the table it looks like other teams are better than us which in my opinion is not true.
"In so many draws we deserved victories. If you could transform these draws into victories we would be very close to the top.
"I am just a bit disappointed... because I see teams in the Premier League that are not comparable to us in terms of the quality of their game and they have many more points than us."
Mourinho, who won the Premier League three times in two spells with Chelsea and also lifted the Champions League trophy with Porto in 2004 and Inter Milan in 2010, said he was maintaining United's tradition for an attacking style of play.
"We are not a team that defends and waits for an opponent's mistake," he said. "I know (how) to build these teams. I did before by being very pragmatic.
"That is not something United fans and owners want, that is not something I want for this project, so we are going in a different direction and we are not going to change.
"I am used to different results. I am used to a different kind of profile of team, a team that scores one goal and doesn't concede, a team that is very efficient and not in need of so much ball possession and control to have opportunities to score."