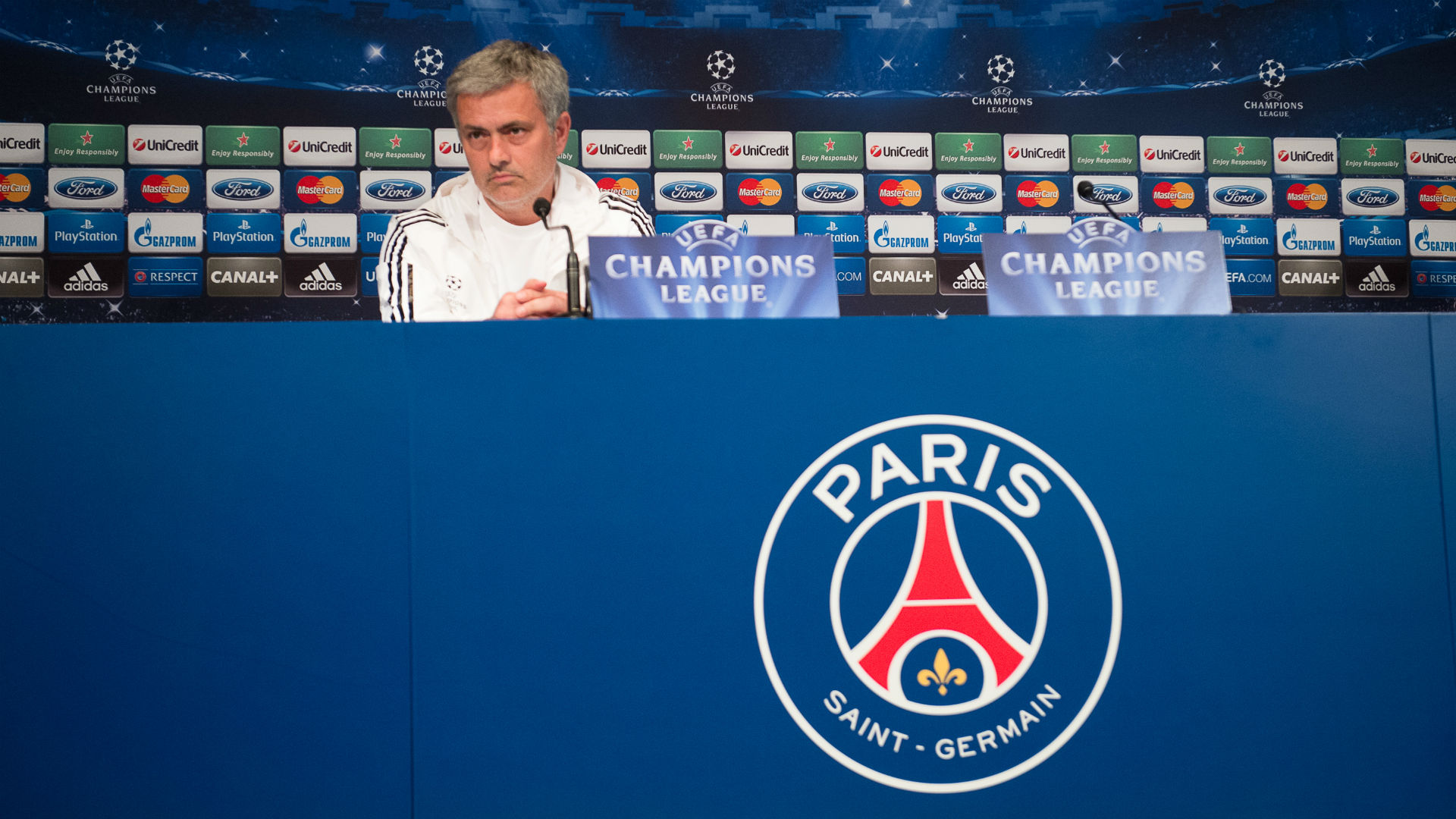 PSG qualified for their first ever final, despite their complete domination of the French topflight.

Mourinho is not impressed that the Ligue 1 side who spent £340m on just Neymar and Kylian Mbappe, have not achieved much in the competition

“I think it is failure that they haven’t won it in the two seasons before.

“Because for five or six years, the investment is crazy, the list of top players that is there is incredible.

“For how many seasons, Thiago Silva is there, Marquinhos is there, and then all the big guys, Ibra [Zlatan Ibrahimovic], [Edinson] Cavani, Neymar, [Kylian] Mbappe,” Mourinho told DAZN.