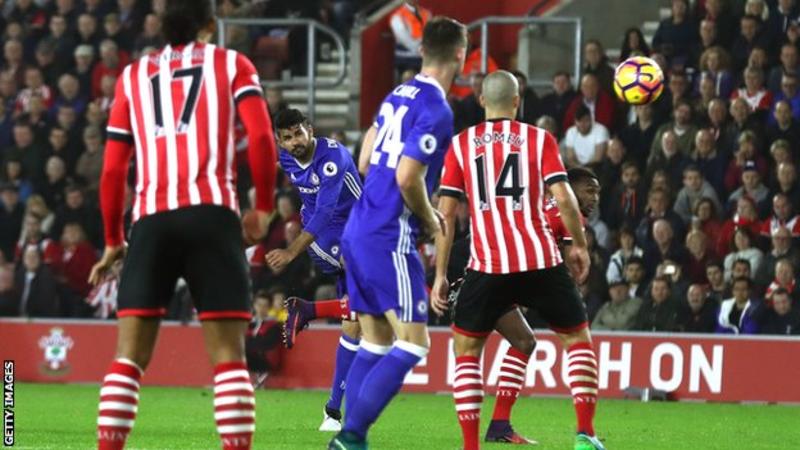 Despite rescuing the Hornets from defeat against the Cherries, the manager wants the Nigerian to improve on his defensive abilities. Watford manager Walter Mazzarri is hoping Isaac Success can marry his offensive power with better defensive stability. The Nigerian came from the bench to score his first English Premier League goal, which rescued the Hornets from losing to Bournemouth on Saturday.
Success glanced a splendid header past Artur Boruc after Jose Holebas had whipped in a free-kick in to the Cherries’ penalty area – as scores ended 2-2. And Mazzarri wants the 20-year-old improve defensively after praising him for his impact against Eddie Howe’s men. “He is an excellent player and he has showed it in the past, not only today [on Saturday],” the Italian told club website.  “He can improve a lot in defensive parts, but he deserves it because every time he’s come on he’s showed he can help the team.”
The former Granada forward who now boasts of a goal in five games for the Hornets, would be hoping to inspire the Super Eagles to victory when they face Zambia in a 2018 Fifa World Cup qualifier on October 9.