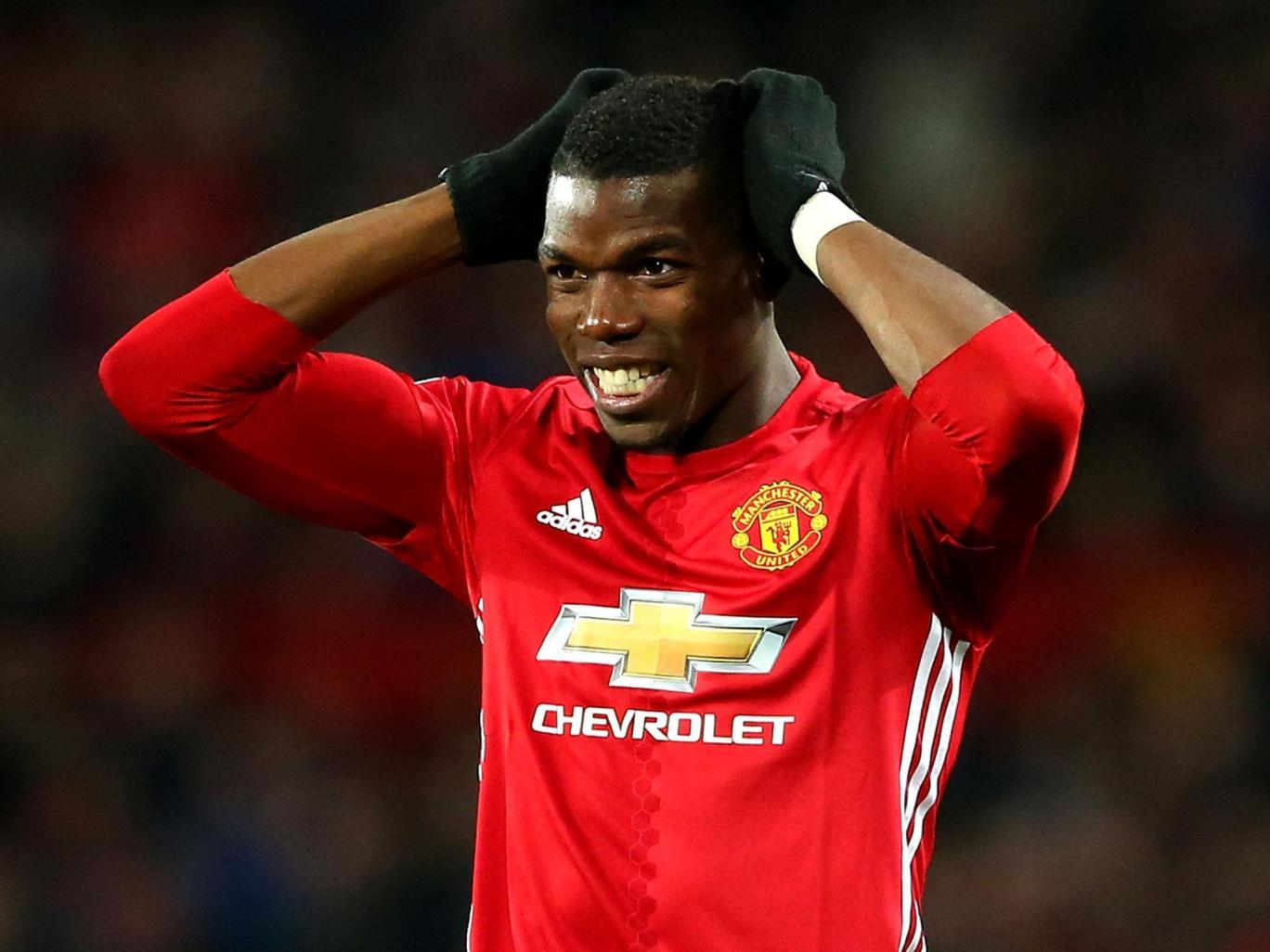 Former England and Southampton footballer Matt Le Tissier has said he was given a "naked massage" by a coach at the centre of sex abuse allegations. Bob Higgins, a former youth officer at the club, is accused of historical sexual abuse against young players. Mr Le Tissier said he was not abused but the incident was "very wrong". He added allegations of sexual abuse in football "have not come as a big surprise". Mr Higgins denies wrongdoing. Describing the incident, Mr Le Tissier told BBC South: "Everyone was kind of naked and getting thrown on this bed... and a very quick massage - it was uncomfortable.. it's very, very wrong for a start - looking back on it, you think it's wrong but as a young boy you thought 'is this normal'?
"It's pretty disgusting. What went on is not normal behaviour. When you hear the stories of naked soapy massages, hairy bum competitions... you look back at it now and think 'hang on, what was going on?'. "Obviously boys talk at that age, they take the Mickey, it kind of gets covered up as a bit of banter at that stage. But as you grow into an adult, you look at it and think 'that's not right'." Mr Le Tissier, who joined Southampton in 1985 aged 16, added: "I would like to think the bravery of the boys that have come out will encourage everyone else who experienced those kind of things."
He later tweeted: "For the record. I've never felt like I've been abused. Still don't. Please don't feel sorry for me, I'm all good. Just stated what happened." BBC understands Mr Higgins left Southampton after concerns were raised about his behaviour and a TV documentary then broadcast the testimony of eight alleged victims. Mr Higgins has denied all allegations and was acquitted of sexual abuse charges in 1992. The FA has launched an internal review into historical abuse allegations.
Bob Higgins was acquitted of sexual abuse charges in 1992. In a statement, it said: "The FA has today published the full terms of reference for the review into issues arising from the recent press reports relating to allegations of non-recent child sexual abuse in football." The review covers what was known and what actions were taken by the FA from the 1970s. The FA said the precise number of players, alleged abusers and clubs it would investigate was as yet unknown. It has appointed Clive Sheldon QC to lead the review, replacing Kate Gallafent QC, who was originally appointed.
Southampton FC has said it is working with police and investigating how it has handled these issues in the past. The BBC has made several attempts to speak to Mr Higgins without success.