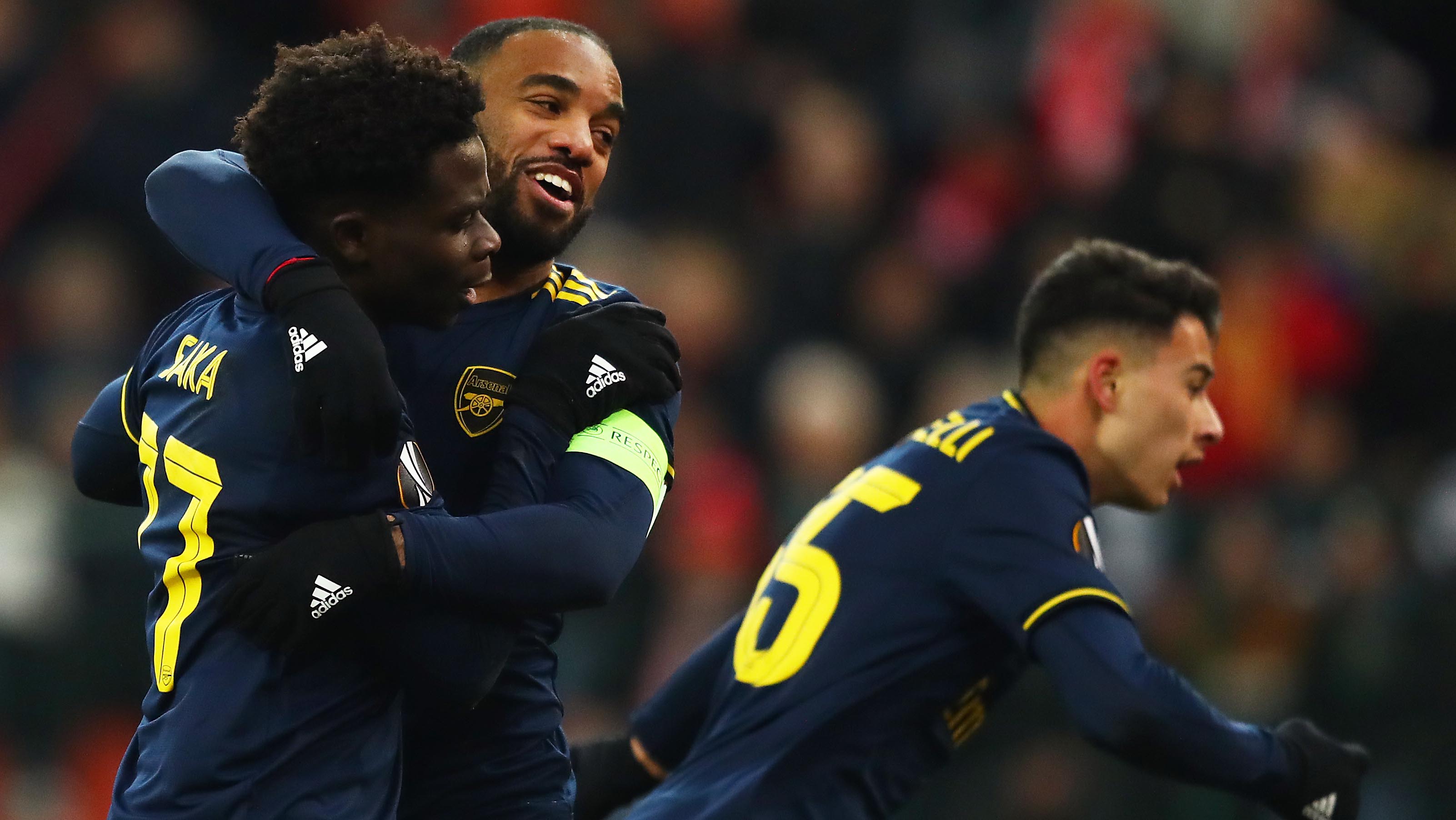 Arsenal legend Martin Keown hailed Gabriel Martinelli’s performance in yesterday’s fixture against Standard Liege.
The Gunners came from 2-0 down to draw 2-2 against the Belgian side thanks to goals from Alexandre Lacazette and Bukayo Saka. Martinelli who started Arsenal’s last four Europa League matches, was on the bench before coming on as a substitute for Sokratis Papastathopoulos. The 18-year-old eventually assisted the equaliser which was scored from Sakha.
Keown praised Martinelli, saying that him coming on changed the match for Arsenal. As quoted by Metro, the Gunners legend said: “One thing you need when you’re a manager is luck and Freddie Ljungberg was very lucky tonight. The game changed when Martinelli came off the bench tonight. 69th minute, a young player, a desire and a work-rate you would expect from the senior players. I didn’t see a role model in that team. He came on and changed it.”
Martinelli has done fairly well this season so far, scoring eight goals and providing three assists in 15 appearances across all competitions. His performances on the pitch has seen him feature in Arsenal’s last four Premier League fixtures. He made his first league start against West Ham earlier this week and scored as the Gunners won 3-1.
A lot more will be expected from Martinelli as the season progresses and there’s little doubt the Brazilian will deliver. After winning their Europa League group, Arsenal next take on Manchester City and it’ll be interesting to see whether Ljungberg starts the 18-year-old or not.