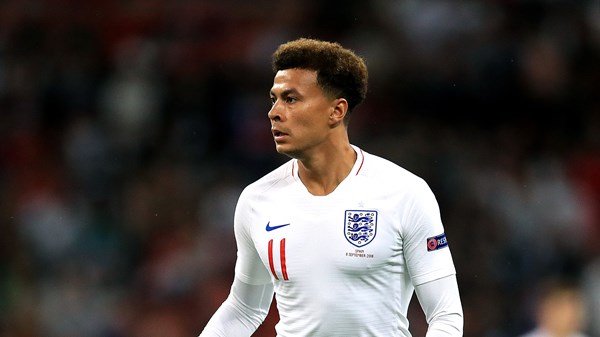 The successor to Juande Ramos at Malaga has been confirmed as Marcelo Romero, on a contract until the end of the season.
A player with the Andalusians between 2001 and 2007, the Uruguayan has been part of the backroom staff for two years and took charge of training on Wednesday morning.
The decision comes in contrast to the plan set out by sporting director Francesc Arnau, who had been in talks with Oscar Garcia and subsequently Sergio Gonzalez after discussions fell down with the ex-Brighton boss.
It was Malaga owner Abdullah Al-Thani who called the shots in the end, bringing in Uruguayan Romero for his first major job in club management.