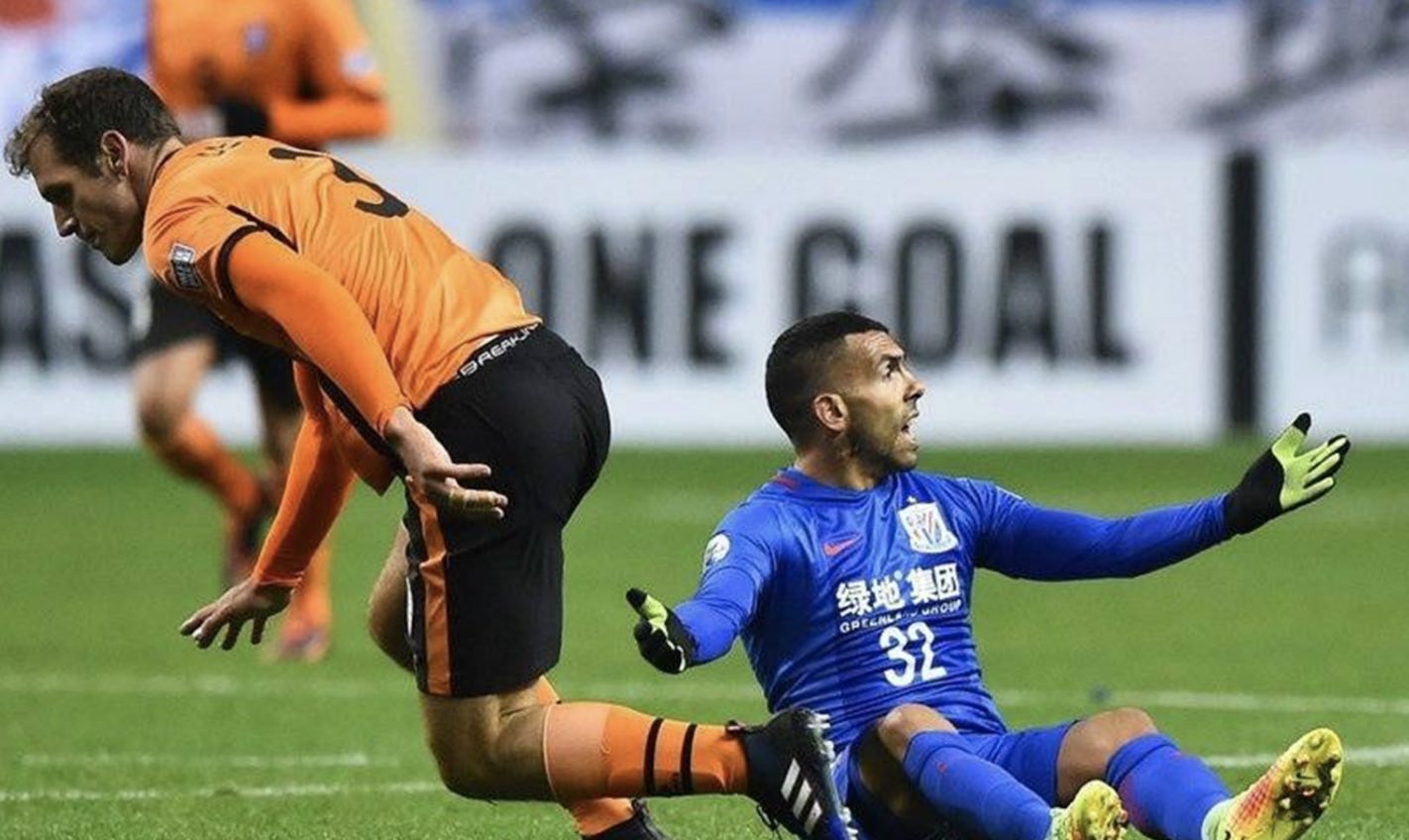 Benfica president Luis Filipe Vieira has flown to England to hold talks with Manchester United over a deal for Victor Lindelof. The 22-year-old has been touted as a star of the future by those in Portugal and he has impressed this season. Manchester United have been tracking the defender since the summer and they are now closing in on landing him.
Indeed, according to O Jogo, Benfica president Vieira has flown to England to thrash out a deal with United for Lindelof. The Portuguese club are reportedly holding out for around £42m for the Swede, with £37m of that being paid up front. Both Chelsea and Juventus have been linked with Lindelof in the past, but neither are said to be able to compete with United's financial power.