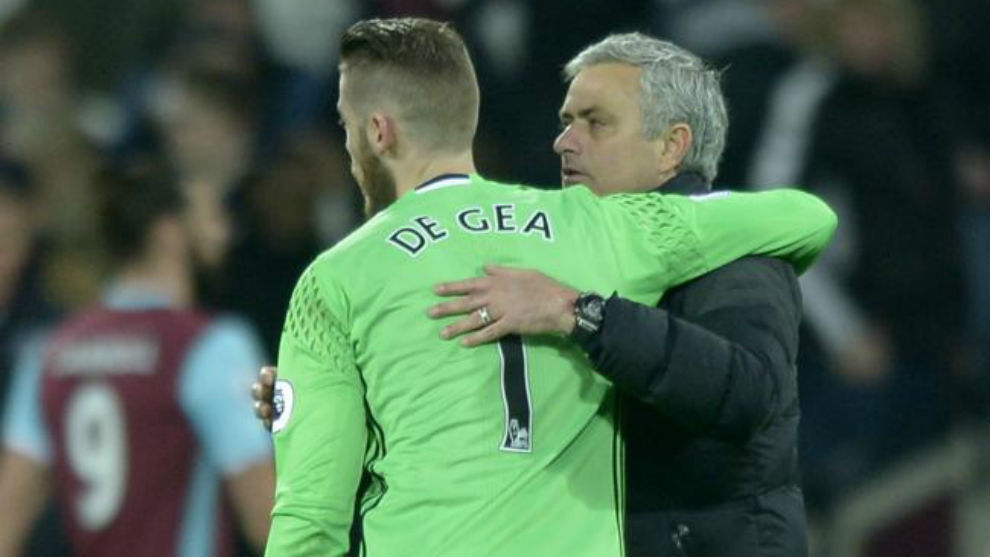 According to the football transfer rumours in Spanish Media, Manchester City are linked with Barcelona goalkeeper Marc-Andre ter Stegen.
Marc-Andre ter Stegen has joined Barcelona from Borussia Mönchengladbach for a fee in the region of 12 million euros in 2014. The 24 year-old has a valid contract with Barcelona until June 2019.
Since his arrival from Borussia Mönchengladbach, Marc-Andre ter Stegen has conceded 75 goals and provided 33 clean sheets in 81 games for Barcelona, including conceded 32 goals and provided 14 clean sheets in 34 games in all competitions this season.
The 24 year-old is considered to be one of the best goalkeepers in La Liga.
Marc-Andre ter Stegen has represented Germany at Under-16, Under-17, Under-18, Under-19 and Under-21 level, winning 50 caps, before making his senior international debut in May 2012. As a member of Germany national football team, he won 8 caps.
The Germany international is a goalkeeper who has impressed many European Clubs in the last few seasons, and it is understood that Manchester City manager Pep Guardiola would prefer playing him as a replacement of Claudio Bravo.
Euro Football Rumours understood that Manchester City is preparing an offer this summer in the region of 35 million euros for Marc-Andre ter Stegen’s services.