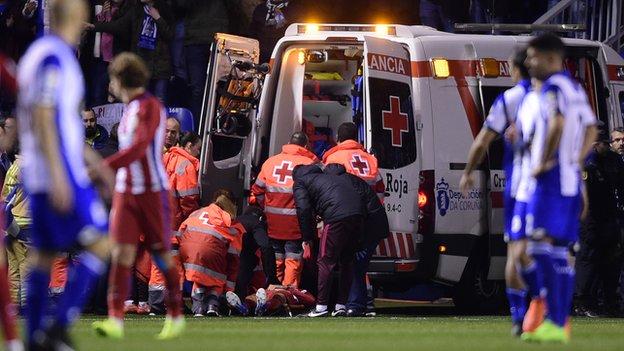 Manchester United are set to seal the signing of Paul Pogba from Juventus for €110 million after Real Madrid dropped out of the race for the Frenchman.
Goal sources in Spain and Italy have confirmed a report by Spanish radio station Cadena SER claiming Madrid had ended their interest, with Juventus hoping to conclude a deal with United before the end of the week.
Zinedine Zidane is an admirer of his compatriot but Madrid are unwilling to match the world-record fee United, who have been in pole position for some time, will pay as well as meeting Pogba's salary demands.