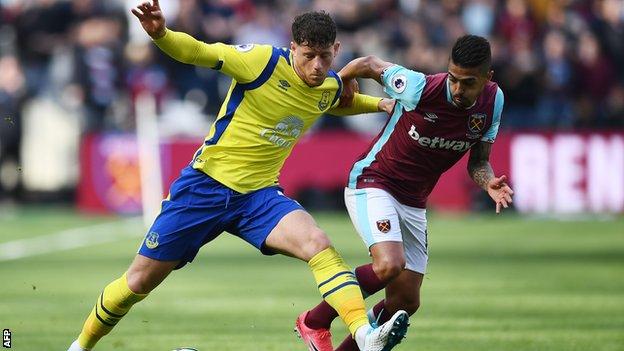 Millen Baars, who captain's the Dutch side's Under-17 side, agreed to move to Old Trafford after rejecting Chelsea and snubbing an approach from Arsenal. Manchester United have beaten Chelsea and Arsenal to the signing of Ajax wonderkid Millen Baars. The 16-year-old reportedly agreed to the switch in October and now the player's father, Stefan, has confirmed the news. Baars, who is a winger and captain of Ajax's Under-17 side, was invited for tours around Chelsea, United and Arsenal, but called off a visit to the north London side after being convinced to move to Old Trafford.
"We have had talks with Ajax that were between Millen and the club," Stefan Baars told Noordhollands Dagblad. "But it was certainly nothing shocking, he was even appointed captain this season of the B1. "Ajax is a great club with a very good youth, but they can unfortunately not cope so very well. You saw in the past with other youth players who now play at other clubs. But Millen was ready for a different challenge.
"He played nine seasons in Amsterdam and he has always had the dream to play football in England at Manchester United. "There was interest from Italy, Portugal and England, but when he was at Chelsea and United to look, he knew he wanted to play in Manchester. "He did not even see Arsenal, his choice was made."