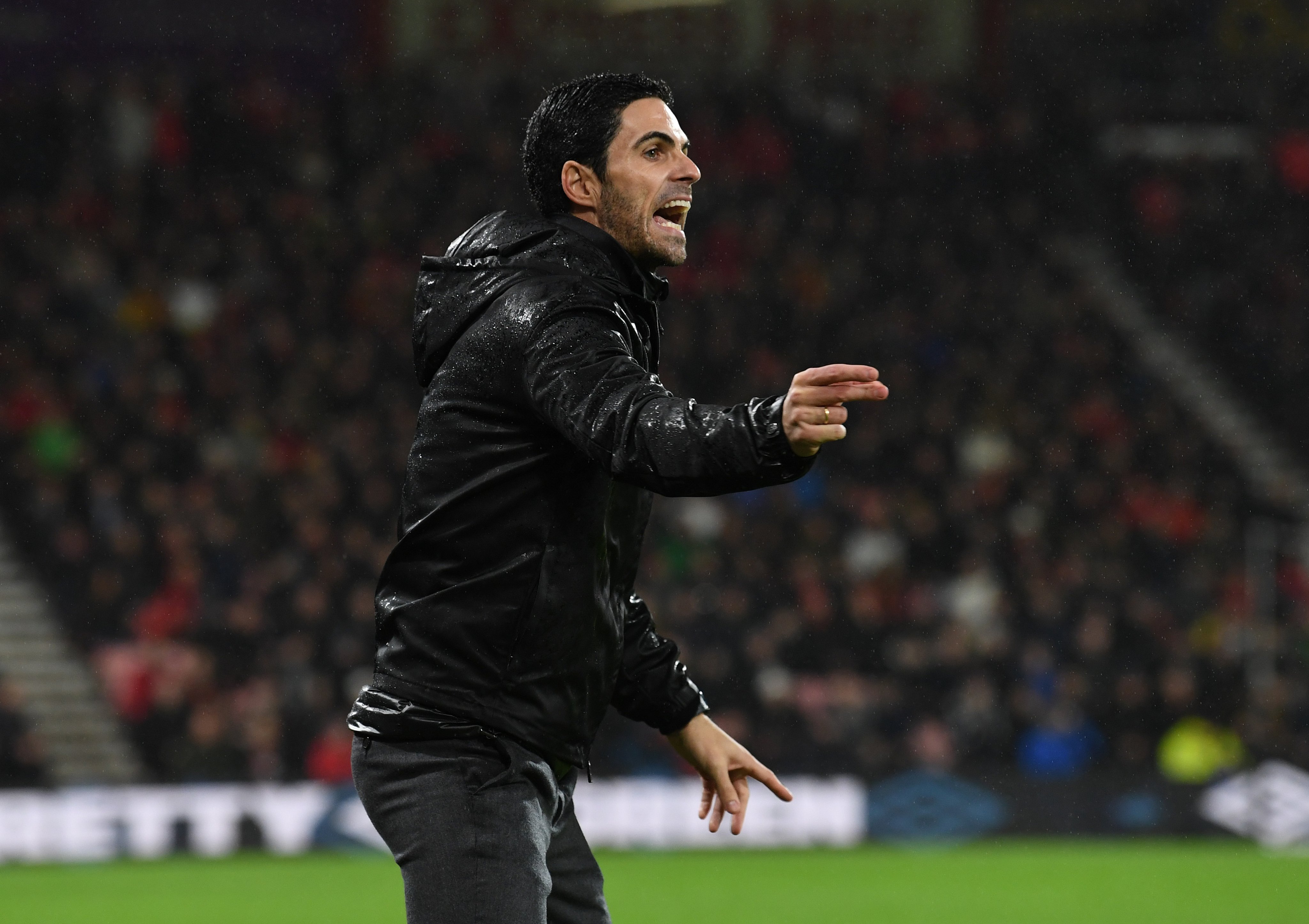 According to reports in Metro, Manchester United have told Juventus star Paulo Dybala who is Lionel Messi's teammates in the Argentina National Team that they are happy to meet his outrageous salary requests and are set to make him one of the Premier League’s highest earners.
The Argentine forward has been proposed to Manchester United as part of a swap deal for former Chelsea striker Romelu Lukaku, though reports claimed that he is considering staying in Turin despite lack of playing time and made it clear to United that it would take a huge offer to persuade him.
The Juventus no. 10 was given an extended break after participating in the Copa America and is flying back to Italy from Argentina to speak to new manager Maurizio Sarri on Thursday for the first time.
The former Napoli boss is expected to tell Dybala that he does not see him as part of his plans, and the striker’s agent, Jorge Antun, is already in London discussing a move to Old Trafford.
According to Goal, he is asking for £10million a year after tax – which works out at £350,000-a-week – and that is ‘no problem’ for United, who have agreed to his demands despite not playing Champions League football this season.
That would make Dybala one of Manchester United’s and the Premier League’s highest paid players, with even record signing Paul Pogba agreeing to a clause that decreased his salary if United failed to get into the Champions League.
Dybala still feels he can fight for his place at Juve and loves playing for the club, but such a significant hike on his current £6.5m-a-year salary is expected to be enough to sway him to agree to the swap.
Juventus have had no such troubles getting Lukaku to agree to the trade, with the Belgian quickly agreeing on a deal similar to what Dybala is currently on.
Rather than being a straight swap – with player trades notoriously difficult to do – the two transfers are likely to be treated independently, with Everton set to receive a percentage of the deal that takes Lukaku to Turin.