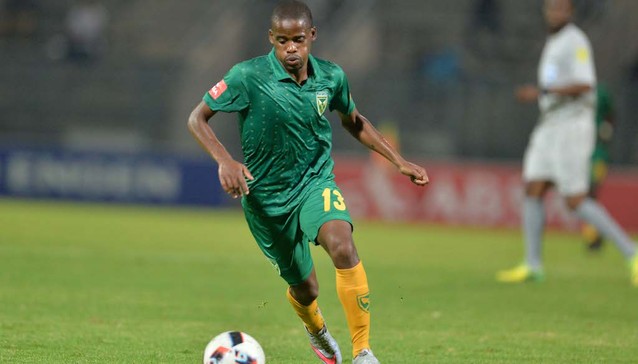 The 23-year-old is on the verge of completing a world-record £92 million return to the club he left in 2012 after Juventus granted permission for an examination
Paul Pogba is set to undergo a medical ahead of completing a world-record move to Manchester United, the club have confirmed.
The 23-year-old has been granted permission by Juventus to seal a £92 million transfer four years after leaving for Italy for a nominal fee, which will eclipse Gareth Bale's £86 million move to Real Madrid in 2013.
Pogba made just seven appearances for United under Sir Alex Ferguson before leaving and is now on the verge of becoming Jose Mourinho's fourth summer signing after Eric Bailly, Zlatan Ibrahimovic and Henrikh Mkhitaryan.
Confirmation of the medical comes an hour before Mourinho leads United out at Wembley in the Community Shield season curtain-raiser against Premier League champions Leicester City.
Pogba's arrival is expected to mark an end to United's summer business, with Mourinho hinting at the France international's imminent arrival when talking to reporters on Friday.
"We brought Micki [Mkhitaryan] here, we know the quality he has," he said. "We got a super striker [Ibrahimovic] and we are going to get a very good midfield player, so I am happy with the balance of my squad. I'm happy with the effort that the club has, and is still putting in for us."