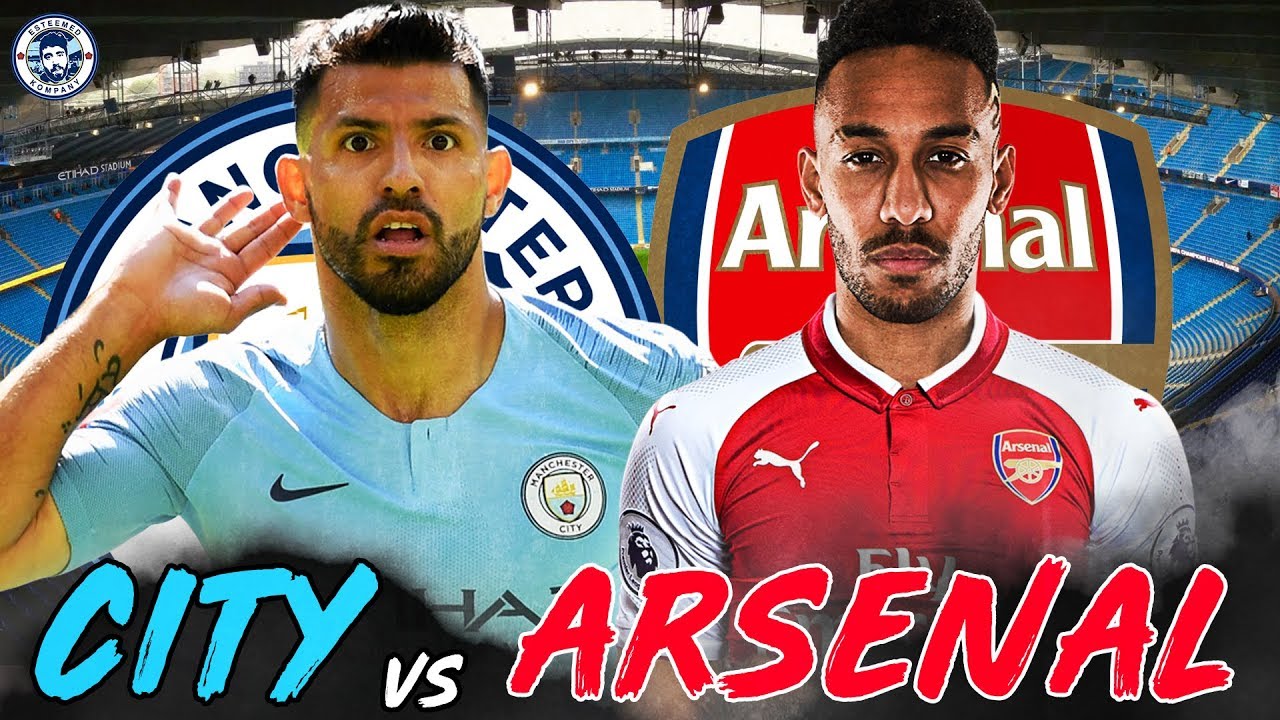 Manchester City’s Premier League clash against Arsenal will now be played on Wednesday, March 11, after the champions were able to get approval from UEFA, Daily Mail reports.
This comes as a relief to Pep Guardiola’s side, who are short of midweek slots for the rest of the season. The fixture was moved from last Sunday, as City were involved in the Carabao Cup final against Aston Villa.
Although the Premier League suggested Wednesday as a new date, UEFA had to agree to the scheduling.
They could have objected as Liverpool host Atletico Madrid in the second leg of their Champions League last-16 tie the same day. The game will see Mikel Arteta return to the Etihad for the first time, after he took the Arsenal job in December.