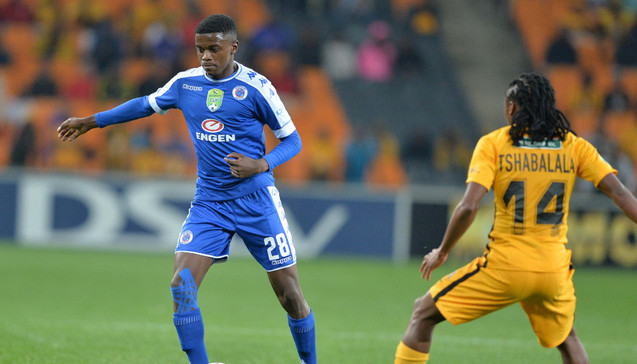 India’s preparations for the U-17 World Cup have been hit following the postponement of two friendlies with Mali. Meanwhile car manufacturer Hero has become a local sponsor for the tournament.  India’s U17 team had been scheduled to play Mali in a double header early in April in Mumbai, but the friendlies have been deferred after the West African country was suspended by FIFA on Friday. The matches would have been the first under new U-17 coach Luis Norton de Matos, who replaced the Hungarian Nicolai Adam. FIFA suspended the Mali football association FMF with immediate effect after the country’s sports minister had dissolved the association’s executive committee and appointed a provisional committee.

“FIFA has sent a letter to all member associations to not have any sporting ties with Mali till their internal issue is resolved,” said All India Football Federation general-secretary Kushal Das. “We would probably hold the matches after the under-17 squad returns from Europe.” India will have a training camp in Portugal later this spring.  The squad is scheduled to leave on April 10 and efforts are being made to organize friendlies against U-17 teams of top European clubs and even some national under-17 teams, according to Das. India will host the U17 World Cup in October. The tournament has also welcomed its second national sponsor with Indian car manufacturer Hero signing on for an undisclosed fee. Hero joins Bank of Baroda as a tournament sponsor with four more sponsorship slots for the domestic market remaining available.

As part of the agreement, Hero will provide a range of support to grassroots soccer across the country. Hero is already involved in football sponsorship as the title sponsor of the Hero Indian Super League. “Hero has been an active supporter of sport in India for several decades and expressed its interest in being part of this important tournament from its very early stages,” said FIFA’s chief commercial officer Philippe Le Floc’h. “Both Hero and FIFA share a vision of further developing and strengthening the beautiful game here in India.”